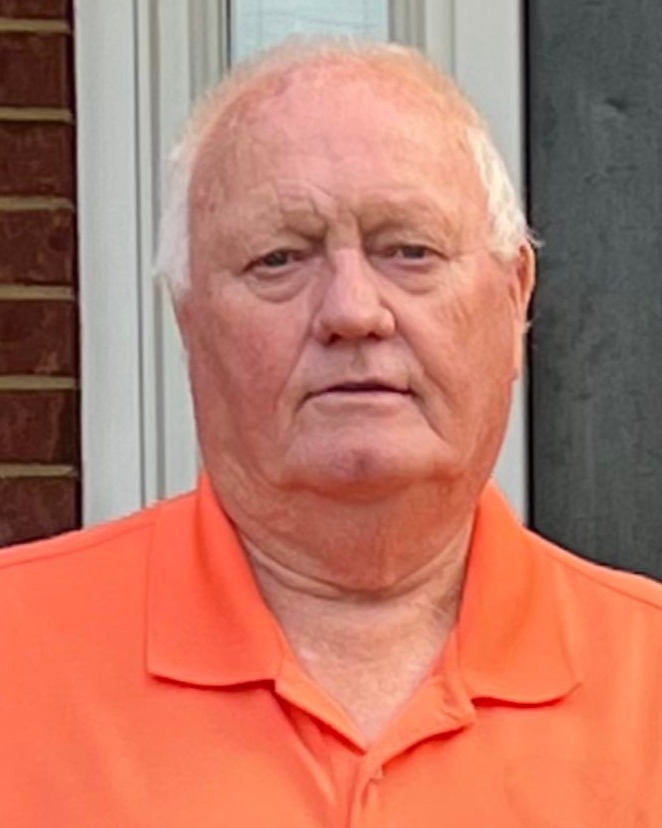 On Monday, January 23, 2023, John Wesley "Johnny" Renner, a beloved husband, father and grandfather passed away at his home at the age of 73.
He was a native of Greeneville, TN former resident of Riceville and current resident of Calhoun, he was a son of the late, Humphrey Coolidge Renner.
He was a former employee of Bowater having retired after 41 years and was a veteran of the National Guard.  He received his associates degree from Cleveland State Community College as part of the very first graduating class.
He enjoyed working on lawnmowers and small engines but his greatest pastime was fishing and he was widely acknowledged as the greatest fisherman this area has ever seen and as Johnny would say "he didn't go fishing he went catching."  He also enjoyed watching his grandchildren play sports.
Survivors:
Wife of 50 years, Faye Renner;
1 daughter and son-in-law, Danah and Blake Weese of Murfreesboro;
1 son, Michael and Ashley Renner of Benton;
His mother, Lorene Ricker Renner of Calhoun;
2 grandchildren, Jules and Brody Weese of Murfreesboro;
1 brother and sister-in-law, Jimmy and Barbara Renner of Cleveland;
2 sisters and brother-in-law, Judy and Bill Womac of Riceville and Janice Renner of  Georgetown;
2 nephews and spouses, Jimmy Allen and Nikki Renner of Charleston and Jeff and Leslie Womac of Riceville;
1 niece and spouse Carolyn and Brent Burgess of Riceville;
Several great nieces and nephews;
Funeral services will be 7:00 PM Friday, January 27, 2023 in the chapel of Laycock-Hobbs Funeral Home with the Rev. Garry King officiating.
Graveside services will be 10:00 AM Saturday, January 28, 2023 at Calhoun Cemetery.  Active pallbearers will be Blake Weese, Brody Weese, Billy Nichols, Ricky Powers, Jackson Hilton, Jimmy Allen Renner and Ron Sherell.
The family will receive friends from 5-7 PM Friday prior to the service at the funeral home.  Those unable to attend may send condolences to https://www.laycock-hobbs.com/obituaries/john-johnny-renner.  Laycock-Hobbs Funeral Home in Athens is in charge of the arrangements.

To order memorial trees or send flowers to the family in memory of John "Johnny" Wesley Renner, please visit our flower store.