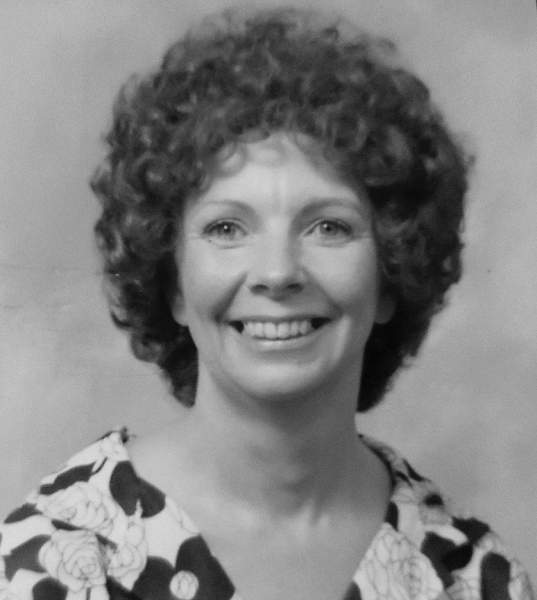 "Shorty" Shirley Jean Lankford, age 88 of Murfreesboro passed away Wednesday, August 17, 2022 at her residence.
A native of Athens and resident of Murfreesboro for the past three years, she was a daughter of the late Frederick William Miess and Gertrude Fredricka Flood Miess, and was preceded in death by her husband Ray "Bud" Lankford of Riceville, TN, 2 sisters, Diane Hannenberg, Barbara Callcut of Michigan.
She enjoyed spending time with her grandchildren and and her Teacup
Shih-Tzu named Starr.  She was an exceptional cook to all that knew her.    Baking cakes became a passion to her after she had taken a Wilton cake decorating class at Cleveland State Community College.  She was a former employee of family owned Klass Car Wash in Athens, Tennessee where she was the Manager and Bookkeeper for 13 years.
Survivors include:
2 daughters, Lorri Edwards Breeden of Murfreesboro;
Lezlie Crisp of Athens
3 sons, Patrick Burke of Tulsa, OK
Michael Burke of Oneonta, AL
Timothy Burke of Detroit, MI
3 Grandsons, Dillon Crisp of Decatur, TN, Gavin Wright of Murfreesboro, TN, Robert Burke of Chattanooga, TN
6 Granddaughters, Arlie Burke of Farmington Hills, MI, Randi Burke of Leeds, AL Renee Burke of Talladega, AL,  Revai Burke Arab, AL, Emily Burke, Miami, FL,  and Lauren Pasco of Tulsa, OK
2 Great-grandchildren Hannah Lee of Leeds, AL and Easton Lee of Leeds, AL.
3 Sisters, Janet Curlee, Donna Miller and Marilyn Lewis all of Michigan;
Special Nieces not limited to, Amanda, Tammy, Tasha, Kathy, Melissa, Kimberly, Lisa, Amy, Connie, Bonnie, Allison, Angie and Sandy who is in Heaven-Thanks for all the donuts.
Special Nephews not limited to, Billy Lankford and Bobby Conine;
There will be a private graveside service.  There will be no formal visitation.  Those unable to attend may send condolences to www.laycock-hobbs.com/obituaries/Shirley-Lankford.  Laycock-Hobbs Funeral Home in Athens is in charge of the arrangements.

To order memorial trees or send flowers to the family in memory of "Shorty" Shirley Jean Lankford , please visit our flower store.