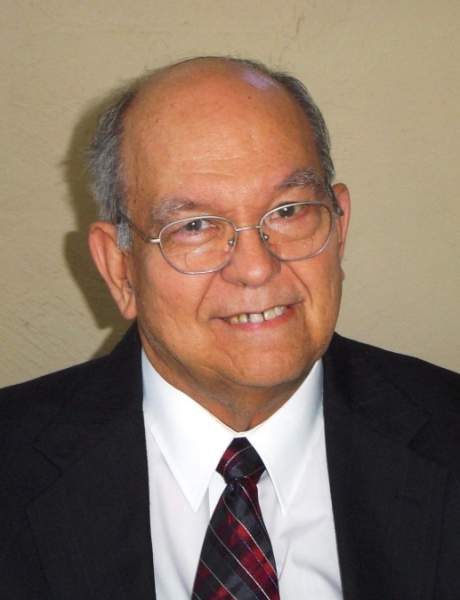 Dr. Roy A. Fowler, Pastor and Missionary, of Athens, TN, passed away Monday, Dec. 28, 2020, in Cleveland, TN. He was 86.  He was a native of Thomaston, GA, where at age 12 he professed his faith in Christ at the Silvertown Baptist Church. Following high school, he attended Campbellsville College in Campbellsville, KY, Georgetown College in Georgetown, KY, and Southern Seminary in Louisville, KY. He was ordained and began his pastoral ministry as pastor of the Royal Springs Baptist Chapel of Georgetown, KY. He was a part of forming Gardenside Baptist Church, Lexington, KY in August, 1957 a mission of the Georgetown Baptist Church where he then served as the first pastor. After his time at Gardenside, he followed his calling to foreign missions, becoming a Southern Baptist missionary to Brazil where he served in the cities of Campinas, SP; Salvador, BH; and Natal, RN. Continuing to follow his calling to ministry, he returned to Southern Seminary where he earned his Doctorate in Ministries. He was the Associate Pastor of First Baptist Church of Hopkinsville, KY; Pastor of the First Baptist Church of Metropolis, IL; and Pastor of Mountain Home Baptist Church of Mountain Home, AR. In 1991, continuing in ministry and missions, he moved to McMinn County, TN, to serve as the director of the McMinn-Meigs Baptist Association. During his time as Director of Missions, he worked with churches throughout the association, both with his attendance and preaching.

Due to COVID guidelines, there will be a private family service and graveside at Eastanallee Cemetery. The body will lie in state from 1:00 to 6:00 P.M. Friday, January 1, 2021 at Laycock-Hobbs Funeral Home in Athens, TN. Condolences may be sent to www.laycock-hobbs.com/notices/Roy-Fowler. Laycock-Hobbs Funeral Home is in charge of arrangements. In lieu of flowers, family requests donations be made to support your church’s mission programs or the Samaritan’s Purse.

To order memorial trees or send flowers to the family in memory of Roy Allen Fowler Sr., please visit our flower store.