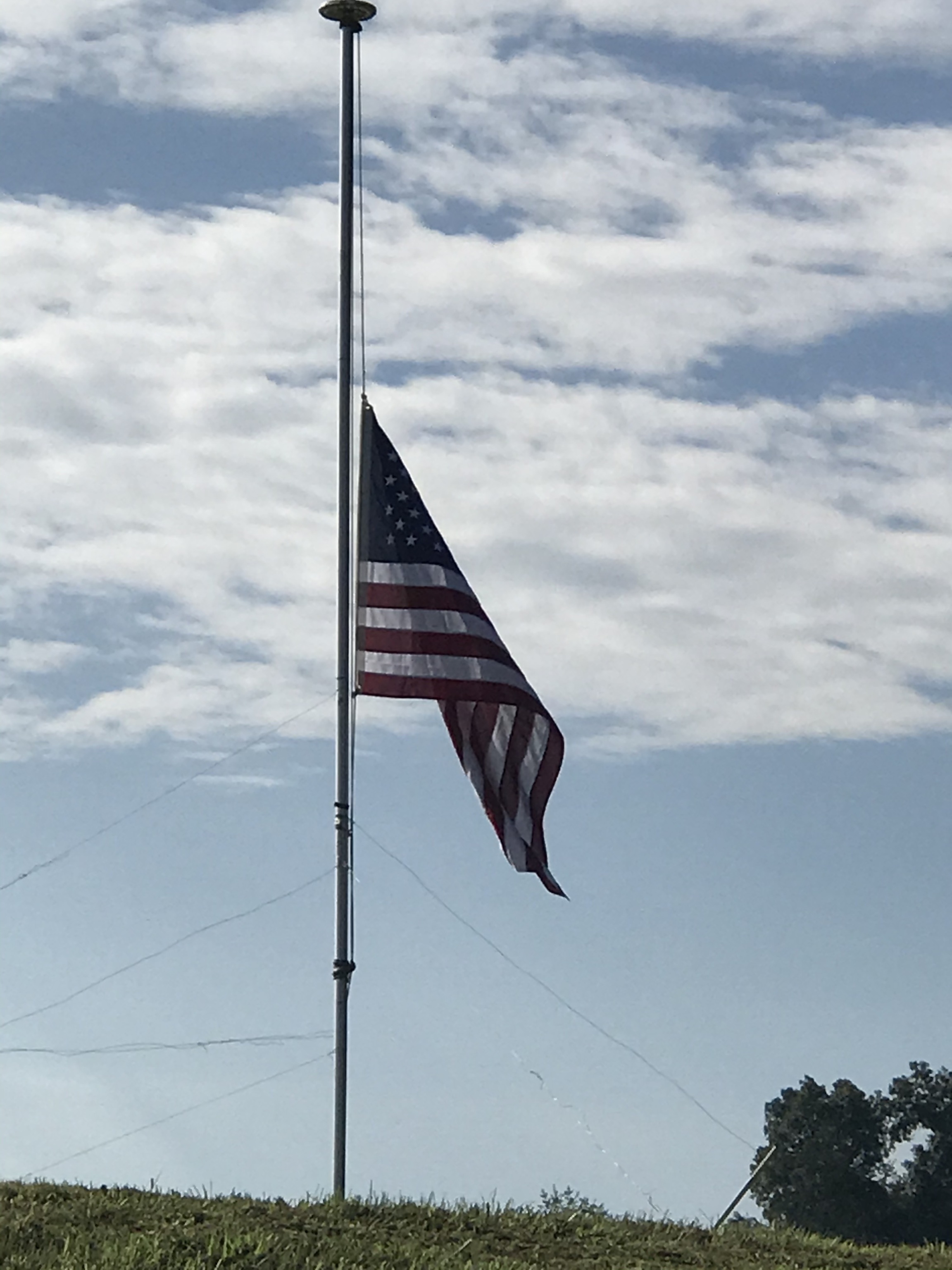 ROBERT MORGAN MAYBERRY,  age 68 of Riceville, Tenn. passed away Wednesday, August 19, 2020, at his residence. He was a native of Cookeville, Tenn.. and a lifelong  resident of McMinn County, Tenn.  He was a son of the late Morgan and Dorothy Sue Montgomery Mayberry and preceded in death by his Brother: Ray Douglas Mayberry. He was an Alumni of Tennessee Tech University,  a History Teacher at TMI and Meigs County High School. He proudly served with the 134th  Air Refueling Group Air National Guard retiring as  SMSgt after 32 and half years.. He was a member of Meigs County Education Association and was a member of Athens Church of Christ.
Survivors: Wife of 37 years: Jan Dean Mayberry of Riceville, Tenn. Son: Vincent and Terri Grubb Mayberry of Fort Polk, La. , Juleah  and Rob Kelly of Athens, Tenn., Sarah and Jake Holmes of Athens, Tenn., Nine Grandchildren: Kayleigh, Trevor, Zachary, and Lauren Mayberry, Mackenzie, Brant and Raegan Kelly, Sophie and Finnley Holmes Great Grandchild: Anastasia Mayberry.
Funeral services will be 1:00 P.M. Saturday in the Chapel of Laycock-Hobbs Funeral Home with Ministers  Mark Littleton and Tim Gunnells officiating. Interment will follow in McMinn Memory Gardens. Active pallbearers will be Trevor Mayberry, Zach Mayberry, Jake Holmes, Sean Jaquish,  Art Montgomery and Barry Allison,  The family will receive friends from 11:00 - 1:00 Saturday in the funeral home.

Memorial contributions may be made to JDRF or Athens Church of Christ.

Condolences may be sent at www.laycock-hobbs.com/notices/Robert-Mayberry

To order memorial trees or send flowers to the family in memory of Robert Morgan Mayberry, please visit our flower store.