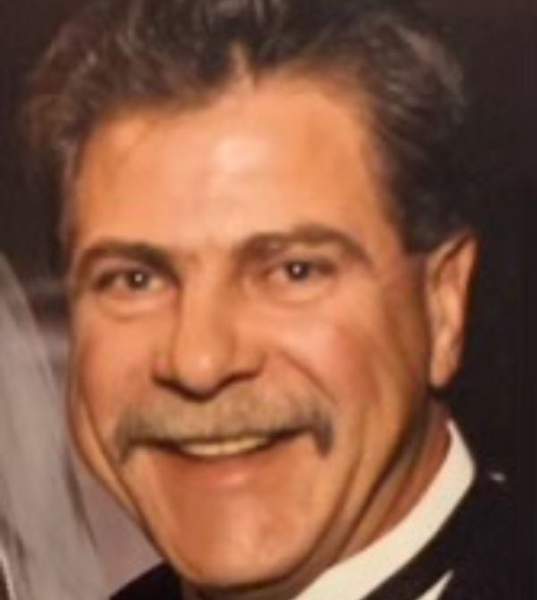 Robert Lee (Bob) Overstreet , Jr. age 74 of Decatur, passed away Wednesday, September 15, 2021 at his residence. A native of Athens and resident of Decatur for the past 10 years, he was the son of the late Robert Lee, Sr. and Sarah Coleman Overstreet. He was a veteran of Vietnam having served in the U.S. Air Force, and after 37 years retired from Olin Corporation. He played softball, coached Little League Football, and was an avid golfer. He was preceded in death by one brother, Ronnie Overstreet.

To order memorial trees or send flowers to the family in memory of Robert Lee (Bob) Overstreet, please visit our flower store.