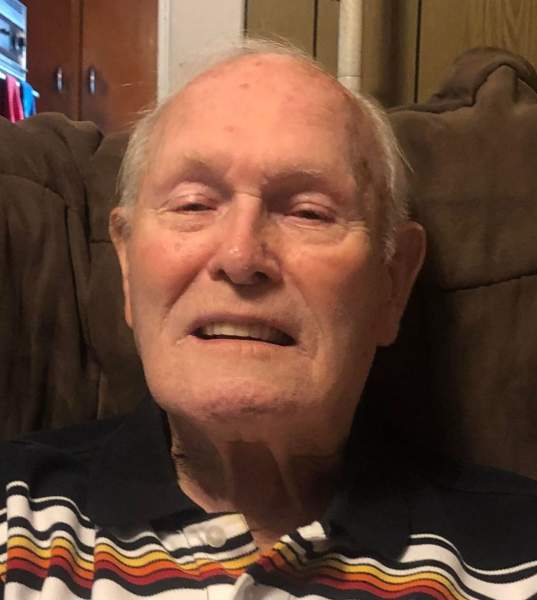 Robert Harold Davis, age 93 of Athens passed away Monday, April 18, 2022, at his residence. He was the son of the late Robert Foree and Vesta Rowland Davis.  He was a member of Wildwood Baptist Church and was a Shriner and a member of "The Liars Club of Bojangles.” He was a resident of McMinn County before moving to Dallas, Texas to attend the Stamps- Baxter School of Music, and then traveled and sang bass with the Stamps-Baxter Quartet. He was then called to serve in the U.S. Army during the Korean War, and upon returning, he worked as a printer in Dallas. He and his wife played volleyball and he called square dancing. He also was a participant in the Senior Olympics and won several gold and silver medals. He was preceded in death by a sister, Juanita (Rutherford) Davis; brothers, Boyd Davis and Ralph Davis; nephew Ronnie Davis and his wife Trish Davis, and great nephew David Davis; brothers-in-law Ray Patterson and Pat Torbett,

Funeral service will be Thursday April 21, 2022, at Wildwood Baptist Church with the Rev. Dr. Bill Vest and Rev. Lake Walker officiating. The graveside service will be 11am Friday, April 22, 2022, at McMinn Memory Gardens. The pallbearers will be Jeff Shaw, Britt Shaw, Taylor Shaw, Heath Shaw, Hunter Shaw and Gene Davis. Honorary pallbearers will be Jim Davis, Tommy Davis and Glen Davis. The family will receive friend from 4-7pm Thursday at the church before the service. In lieu of flowers, please consider donations to St. Jude Children's Hospital, Shriners Children's Hospital or Tunnel2towers. Those unable to attend may send condolences to www.laycockhobbs.com/obituaries/Harold-Davis  Laycock-Hobbs will be in charge of the arrangements.

To order memorial trees or send flowers to the family in memory of Robert "Harold" Davis, please visit our flower store.