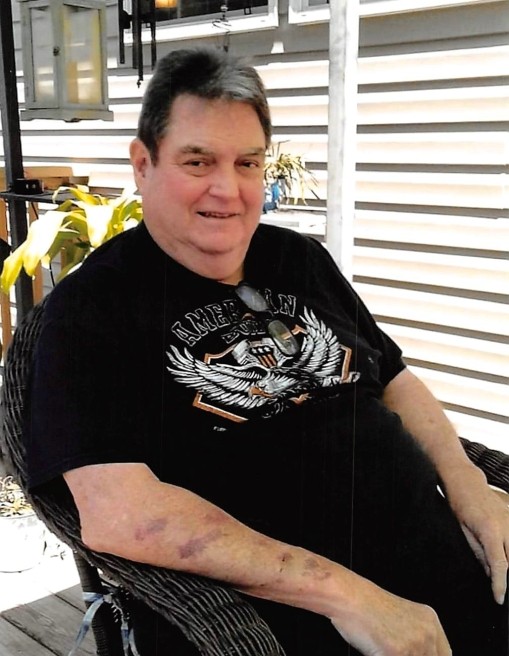 Randall Alan "Randy" Murray, age 64 of Niota, passed away, Saturday, August 3, 2019 at Vanderbilt University.  A native of Hixson and current resident of Niota and was preceded in death by a brother-in-law, Larry Cheatham.
He was retired from McKee Foods after 32 years of service.  He loved music and was an avid guitar player and loved to watch football.
Survivors:
Wife of 18 years, Vickie Cheatham Murray;
His Father and Stepmother, Ed and Mary Sue Murray
His Mother Joann Murray of Memphis;
3 Step-daughters and spouse,
Lisa and Lindyburg Lindsey, III of Brantley, Alabama;
Heather Davidson of Englewood;
Carmen Davidson of Niota;
4 Step-grandchildren, Kayla Landrum, Trip Landrum, Carson Landrum and Bailey-Anna Lovingood.
Brothers and sisters-in-law, Bobby and Vickie Cheatham, Donnie Cheatham and his partner Brad, Tracy Cheatham.
Funeral Services will be 7:00 PM Wednesday, August 7, 2019 in the chapel of Laycock-Hobbs Funeral Home.
The family will receive friends from 5-7 PM prior to the service at the funeral home.

Those unable to attend may send condolences to www.laycockhobbs.com/notices/Randall-Murray.

To order memorial trees or send flowers to the family in memory of Randall "Randy" Allen Murray, please visit our flower store.
Send a Sympathy Card