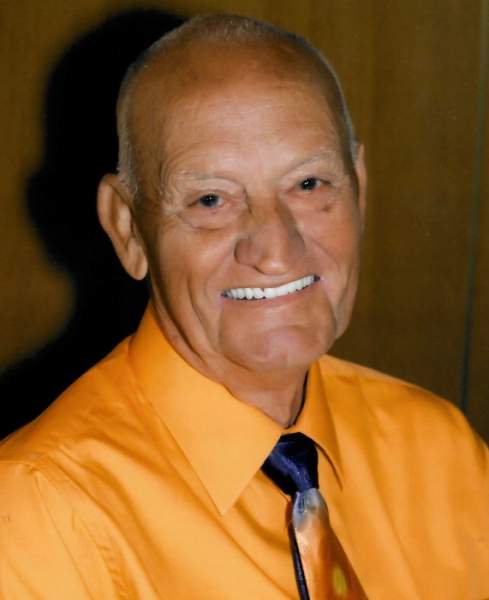 NORMAN DENZIL BURKE, age 88 of Athens, Tn. went home to be with his Lord on Wednesday, March 11, 2020, surrounded by his family. Denzil was the son of the late Fred Blackman and Clara Naomi Burke. Denzil was a veteran of the Korean Conflict, stationed in Germany. He was a member of Tennessee Army National Guard. Denzil retired from Bowater Newsprint after 38 years of service and was a member of East Athens Baptist Church.
Survivors include:

Funeral services will be 7:00 P.M. Friday, March 13, 2020 in the Chapel of Laycock-Hobbs Funeral Home with Rev. Jason Robertson officiating.

The family will recieve friends from 5-7 Friday in the funeral home.

In Lieu of flowers, memorial contributions may be made to McMinn Regional Humane Society, 219 Alford St., Athens, Tenn.

Condolences may be sent to www.laycock-hobbs.com./notices/Norman-Burke.

To order memorial trees or send flowers to the family in memory of Norman Denzil Burke, please visit our flower store.