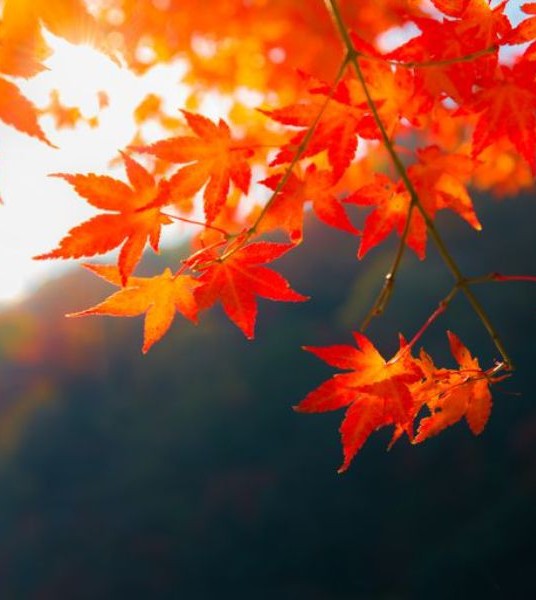 Max E. Mason, age 91 of Niota, passed away Monday, November 15, 2021at NHC of Athens also a former resident of Athens Place. A native of Duck Town, TN and a resident of Niota for the past 52 years, he was the son of the late Enos and Maggie Hickey Mason. He was member of East Athens Baptist Church, and was a retired Pharmacist for 60 years having worked for Revco and CVS. He served on the McMinn County Council/ Commision for 18 years. He was known as the "Watch Dog" He was a member of the Classic Ford Association out of Maryville, TN. He served in the U.S. Army during the Korean War, and was preceded in death by two sister Carolene Owen, Loretta Coward.

Survivors include;
Wife of 64 years, Willene Hedden Mason of Niota
Daughter and son-in-law, Lisa and Tim Sharp of Niota
Granddaughter and husband, Kanden and Wyatt Barnett of Niota, TN
One sister , Marilyn Maughn of Knoxville; Several nieces and nephews and cousins.
Funeral services will be 7:00 pm Wednesday, Nov. 17, 2021 in the chapel of Laycock-Hobbs Funeral Home with the Rev. Jeff Wright officiating. The graveside service will be 11:00 am Thursday, Nov. 18, 2021 at McMinn Memory Gardens . Pallbearers will be Bobby Haile, Chad McNabb, Casey McDaniel, Jack Curtis, Phil Tuggle, and Jared Wright. Honorary pallbearers, Alfred Greenwood, Glenn Hedden, Jim Hedden, Ronnie Selvidge and Michael Bryant. The family will receive friends from 5-7pm Wednesday in the chapel before the service. In lieu of flowers contributions can be made to East Athens Baptist Church 301 Central Avenue Athens TN. 37303. Those unable to attend may send condolences to www.laycockhobbs.com/notices/Max-Mason Laycock-Hobbs Funeral Home be in charge of the arrangements

To order memorial trees or send flowers to the family in memory of Max E Mason, please visit our flower store.
Send a Sympathy Card