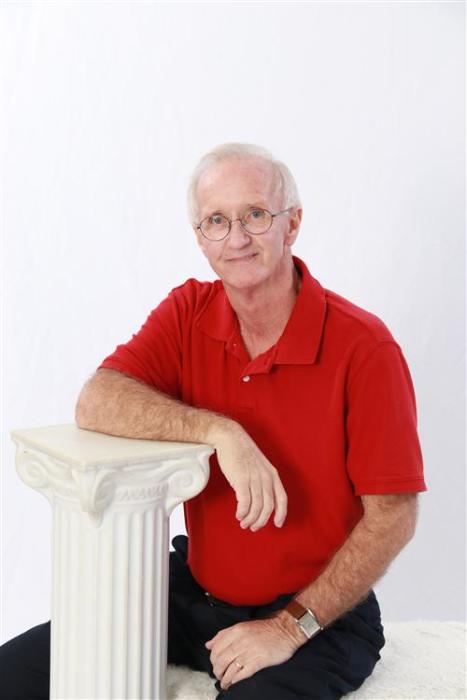 Marvin Wesley Miller, age 59, of Niota passed away after a short battle with pancreatic cancer Tuesday Jan 9, 2018 at his family home in Athens. He was a native and a lifelong resident of  McMinn County, and was a member of Union Grove Baptist Church. Throughout his life he was self employed and enjoyed working hard in many career paths which he regarded as hobbies.  He worked as a carpenter with his father, was an award winning photographer and traveled the country with his wife as a transport driver, and used his time as a car salesmen to make sure his customers bought dependable cars and were treated fairly.  He also enjoyed making cat furniture for his company, Just Dandy and donated many of his products to animal rescues. He was a loving husband, father, grandfather, brother, son and friend. He enjoyed spending time around the card table with family at his mothers, visiting his grandchildren, listening to music and writing in his spare time. He will be greatly missed by those close to him and he was always someone they could depend on.

Funeral service will be 7:00 pm Friday, January 12, 2018 in the chapel of Laycock-Hobbs Funeral Home with the Rev. David Coffman and Rev. Keith Whited officiating.

The family will receive friends Friday from 5-7pm at the funeral home before the service.

Those unable to attend may send condolences to www.laycockhobbs.com/notices/Marvin-Miller

Laycock-Hobbs will be in charge of the arrangments.

To order memorial trees or send flowers to the family in memory of Marvin Wesley Miller, please visit our flower store.
Send a Sympathy Card