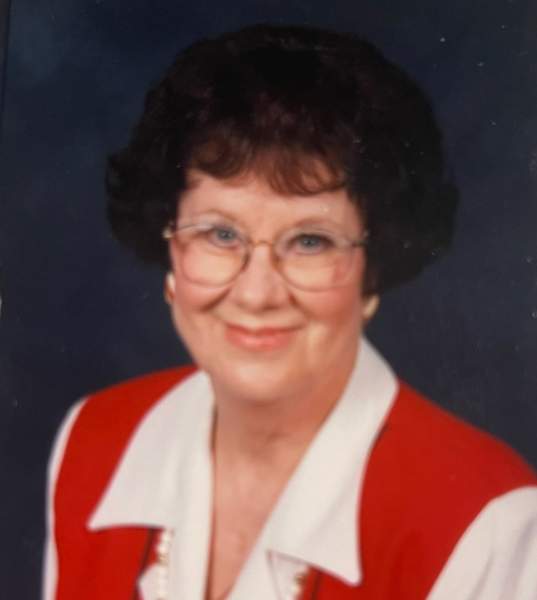 Margaret Ruth Young, age 89 of Athens passed away Monday, January 10, 2022 at Sweetwater Hospital. A native of Kingston, and a resident of Athens for the past 40 years, she was the daughter of the late Luke and Sidney Oody Nix.

To order memorial trees or send flowers to the family in memory of Margaret Ruth Young, please visit our flower store.