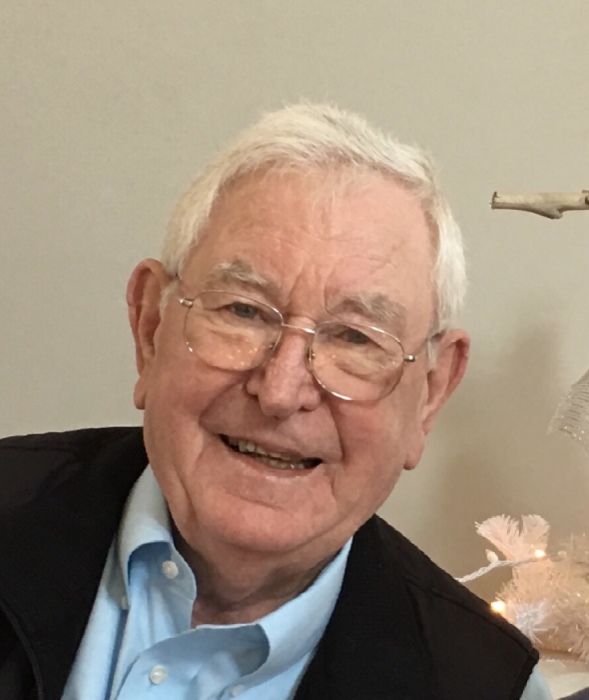 Lt. Col.(Ret.) Landin Felix Boring, age 90, of Athens, passed away Wednesday, December 12, 2018 at Dominion Senior Living. A native of McMinn County, he was the son of late Almer and Mary Roderick Boring. He graduated from Calhoun High, and Tennessee Tech University. He was career a Army officer where he obtained the rank of Lieutenant Colonel. He was a U.S. Army Ranger, a paratrooper, and served in Korea and Vietnam. While in the service, he was awarded the Bronze Star and other medals of honor. He took the job of Director of ROTC at Tennessee Tech University, then retired from the Army in 1973. He then became Director of Alumni and Placement at Tennessee Tech University from 1973-1977.  He moved back  to McMinn County in 1977 and worked with Riceville Bank and then Cherokee Valley Bank. He then started American Business Systems. He raised Tennessee Walking Horses and Pembroke Welsh Corgis for many years, and loved his farm. He loved Tennessee Tech and supported it in many ways. He was inducted into the Tennessee Tech Hall of Fame. He was a member of Trinity United Methodist Church.

He was preceded in death by

The funeral service will be 11:30 am Tuesday, Dec. 18, 2018 at Trinity United Methodist Church with the Rev. Don Morris officiating.

The family will receive friends from 10:00-11:30 am at the church before the service.

In lieu of flowers, contributions may be made to Gary Sinise Foundation www.garysinisefoundation.org.

Those unable to attend may send condolences to www.laycockhobbs.com/notices/Landin-Boring

Laycock-Hobbs Funeral Home will be in charge the arrangments.