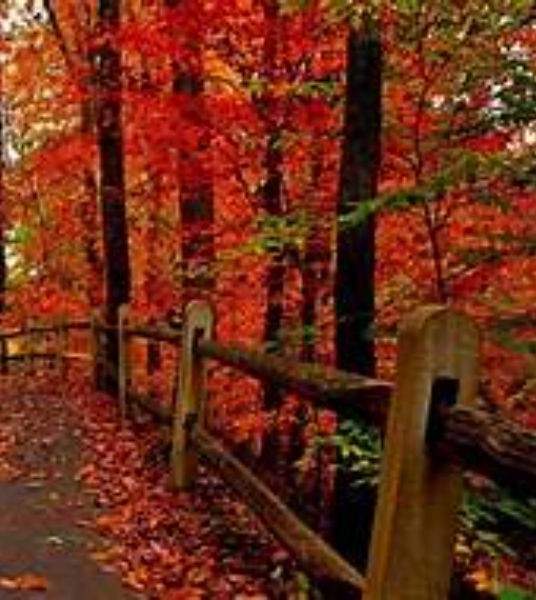 A native and life-long resident of Athens she was a daughter of the late James Earl and Mary Glenna Carroll Elliott and was preceded in death by 2 brothers and a sister; Edward Elliott, Frances Crittenden and Clifford Elliott.
She was a member of Sewee Church of God and was a former employee at the Court House in the Trustees office having retired after 30 years of service.
Survivors:
her husband of almost 70 years, Jack Kennedy;
4 Children and spouses, Debbie Kennedy of Athens, Rickey and Mitzi Kennedy of Athens, Pam and Joey Nicely of Sharps Chapel, Jamie and Sherri Kennedy of Athens.
3 brothers and sisters-in-law, Kenneth and Frankie Elliott, Cecil and Betsy Elliott, Don and Joyce Elliott all of Athens;
4 grandchildren and spouses, Brandee and Jay Godsey, Brandon Kennedy, Kaitlyn Nicely, Reily Kennedy.
7 great-grandchildren;
1 great-great-grandchild;
Several nieces and nephews;
Graveside services will be 5:00 PM Wednesday, September 29, 2021 at Sewee Cemetery with Rev. Linda Parton officiating.
There will be no formal visitation.
Those unable to attend may send condolences to www.laycock-hobbs.com/notices/Louise-Kennedy.
Laycock-Hobbs Funeral Home in Athens is in charge of the arrangements.

To order memorial trees or send flowers to the family in memory of Louise Elliott Kennedy, please visit our flower store.