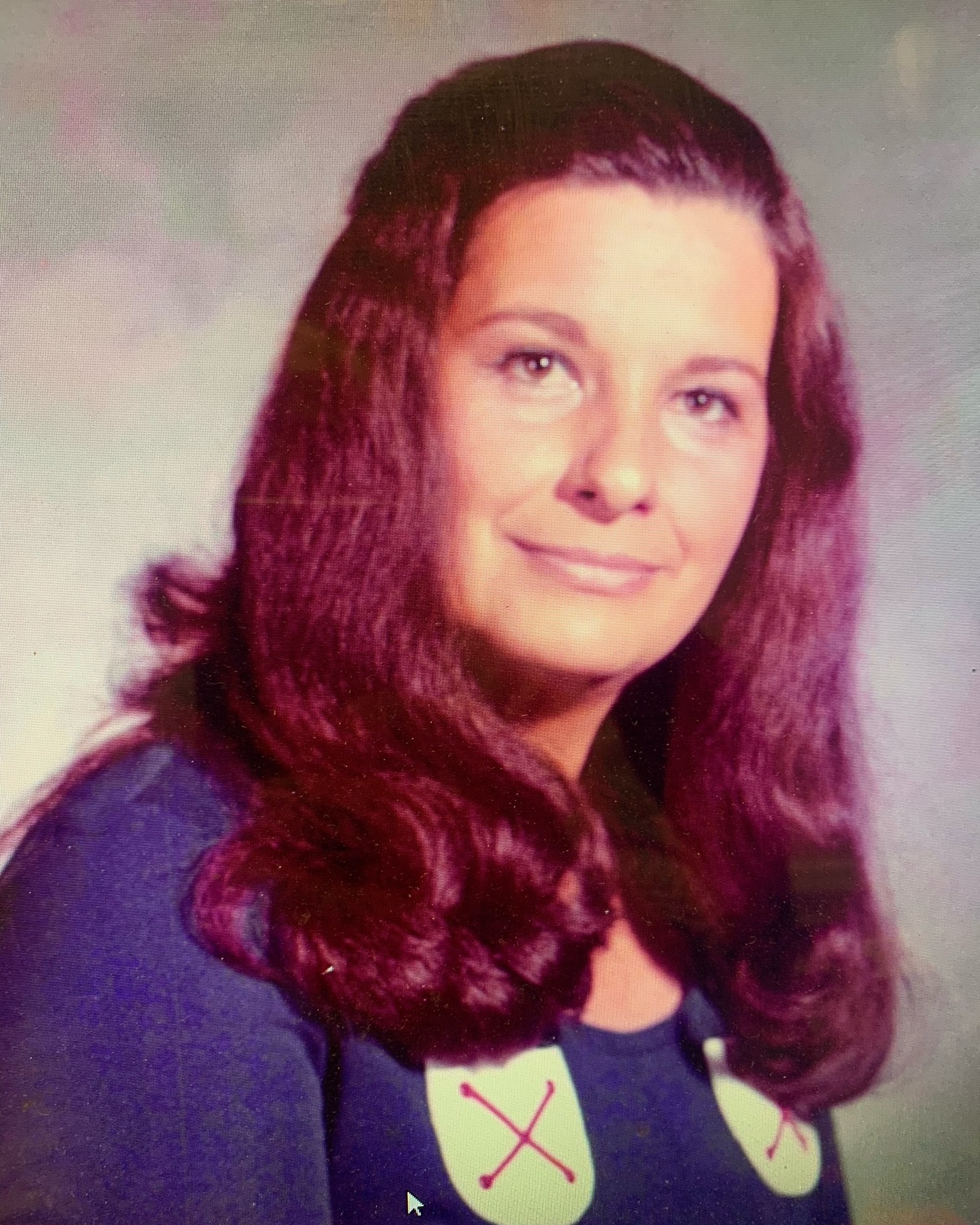 Letha Ann Allen, age 88 of Athens, passed away peacefully at home Saturday, December 17, 2022. A native of Canton, Georgia and a resident of McMinn County since  1947, she was the daughter of the late Charles Lewis and Inez Isabell Groves Chappelear. Letha attended Belmont College in Nashville for 3 years where she was active in sports, the studio Players of Belmont College and other school clubs; she transferred to Tennessee Wesleyan after marrying Ron Allen, and graduated with a bachelor of arts in education. Letha taught the 6th grade, and art in Athens. The majority of her career was spent at City Park School where she was Teacher of the Year during three years of her service. In the classroom, she was patient , kind and had a special gift in building confidence in her students and enriching their experience with art and other activities in addition to the factual knowledge being taught. One of her students stated in a letter to her, "At an age when many students are turned off and tuned out in school, you made us happier children who were eager to come to school". Letha was active in Alpha Delta Kappa international Sorority, Athens Alpha Lambda Chapter, including a term as President of the chapter, and receiving the ADK Recognizing Excellence for the Doing Good Award. She  was a member of Allen Memorial United Methodist Church and an active United Methodist Women's Group. She and her husband Pastor Ron Allen served at several churches around East Tennessee and in Elk Creek, Virginia. A talented artist, she was a founding member of the Community Artists' League and had many shows around the East Tennessee area, including joint shows with her daughter, Mitzi, a talented photographer, and sister, Teresa and aunt Myrtle. She painted murals in local schools and the old library. She was preceded in death by her husband,  Rev. Ronald Ogle Allen ; daughter, Mitzi Caron Hurst and son William Ronald Allen. Twin sister Theresa Pickrell, sisters Charle Jean Pope and Rosemarie Lewallen, aunts Myrtle Owen and Ferne Brewer and Uncle Harold Groves.
Survivors include, Three grandchildren and spouses,  Wesley and Aleah Hurst of Bryant, Alabama, Laura and Eric Felton  of Signal Mountain, TN, Dakota and Savannah  Hurst of Cleveland; six great-grandchildren, Ethan Hurst, Ashlyn Hurst, Logan Hurst, Isaiah Felton, Grace Felton and Lily Hurst; sister and brother-in-law,, Kathy and Steve Weiler; brother-in-law and spouse, Dale and Karen Allen; sister-in-law and spouse, Jeanette and Don Wattenbarger. Several nieces and nephews and their families; special friends Germice McKeehan, Bobbye Billings, Lynda Dougan and Lorri Edwards Breeden; special caregivers, Ashley Stamey, Karen Whitener and niece, Susan DeTombe  Special thanks to the doctors and ICU nurses at Starr Regional and NHC Health Care of Athens,TN.
Funeral service will be 2:00 pm Thursday, December 22, 2022 at Allen Memorial United Methodist Church with the pastor Tina Morgan  and pastor Charles Ensminger officiating. The interment will follow at Cedar Grove Cemetery. The family will receive friends from 3-7 pm Wednesday, December 21, 2022 at the funeral home. In lieu of flowers, donations may be sent to Allen Memorial United Methodist Church 800 Decatur Pike Athens, TN 373030 and Trinity United Mehodist Church 100 E. College St, Athens ,TN 37303Those unable to attend may send condolences to www.laycockhobbs.com/obituaries/Letha-Allen  Laycock-Hobbs Funeral Home will be in charge of the arrangements.

To order memorial trees or send flowers to the family in memory of Letha Ann Allen, please visit our flower store.