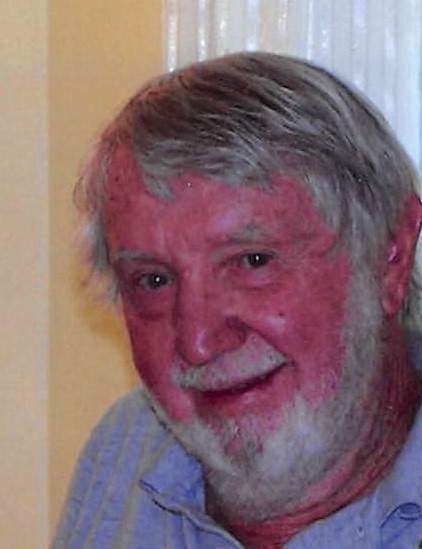 KENNETH "KEN" THURMAN HOWELL,  age 88 of Englewood, Tn. passed away Tuesday, March 24, 2020, in Starr Regional Medical Center of Athens,  He was born in 1931 near Burgess Falls in White County, Tn. , a son of the late Ray and Ova Howell and preceded in death by his lovely wife: Berta Mildred Howell, two sisters: Jessie Lee and husband Raymond, Nellie Fern Howell,  two brothers: Ray Thomas Howell, and William Herman (Bill) Howell and infant sister: Vera Marie . He attended Coles Chapel Grade School and White County High School. After receiving his draft notice for his induction during the Korean War he joined the U.S. Air Force. His service included training at Lackland Air Force Base near San Antonio, Tx. and three plus years in England at Upper Heyford Air Force base. After his service he worked at Detroit Diesel, General Motors before retiring to the Athens area. Ken was an active member of the United Auto Workers (UAW) Council in Knoxville. Also a member of McMinn Senior Activity Center, Athens and of the Visually Impaired Services (VIS) in Crossville, Tn. Ken attended Sewee Church of God.
Survivors: Two Sisters and Brother-in-law: Wilma Boylin and Laverne and Bryant Fuqua both of Nashville, Tn.  many nieces and nephews including those from the Athens area:  Jerry and Wife: Velva Howell, and  Karen and Husband: Doug Burrell.  And not to be forgotten his good friend of recent years: Jo Anne Lewandowski.  Ken had a great love for his extended family.
The funeral service will be private and a Celebration of Life to be held at a later date at Sewee Church of God with Pastor Linda Parton officiating. Interment will be in Rice Cemetery in Burgess Falls in White County, Tn. with Mark Howell officiating. Condolences may be sent to www.laycock-hobbs.com/notices/Kenneth-Howell.  A video of the service will be available on Saturday on Laycock Hobbs Funeral Home Facebook Page.

To order memorial trees or send flowers to the family in memory of Kenneth Thurman Howell, please visit our flower store.