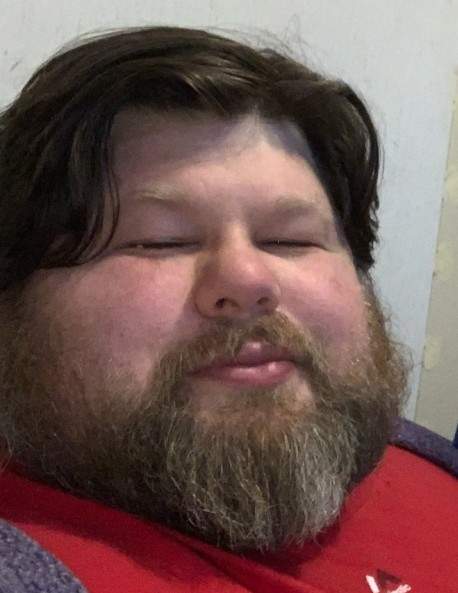 John Gary Hughes, age 45 of Sweetwater, went to be with Jesus, Monday, May 17, 2021 at Sweetwater Hospital.
A native of Athens and current resident of Sweetwater he was a son of the late James Larry Hughes.
He was a member of the Spirit and Truth Apostolic Church of the Lord Jesus Christ.   He was a former manager of Papa Johns pizza and a former employee of the Murray Security Company for Denso where he worked as Captain of the Guard.
Survivors:
1 Daughter,  Jacqueline Hughes of Dayton;
2 Sons, Tabius Hughes and Aiden Hughes of Athens;
Mother of his 2 sons, Stephanie Hughes of Athens;
His Mother, Frances Hughes of Sweetwater;
4 brothers, Adam Hughes, Joseph Hughes both of Knoxville, Randy Brown and wife Lucinda, and Jeremy McKinney both of Sweetwater;
Nieces and Nephews, Ethan Hughes, Colin Hughes, Kirsten McKinney, Hannah Brown and Matthew Brown.
A host of other extended family members.
Funeral services will be 7:00 PM Tuesday, May 25, 2021 in the chapel of Laycock-Hobbs Funeral Home with the Pastor Randy Brown officiating.  The family will receive friends from 5-7 PM Tuesday prior to the service at the funeral home.  A private graveside service will be held at a later date.  Those unable to attend may send condolences to www.laycock-hobbs.com/notices/John-Hughes.  Laycock-Hobbs Funeral Home in Athens is in charge of the arrangements.

To order memorial trees or send flowers to the family in memory of John Gary Hughes, please visit our flower store.