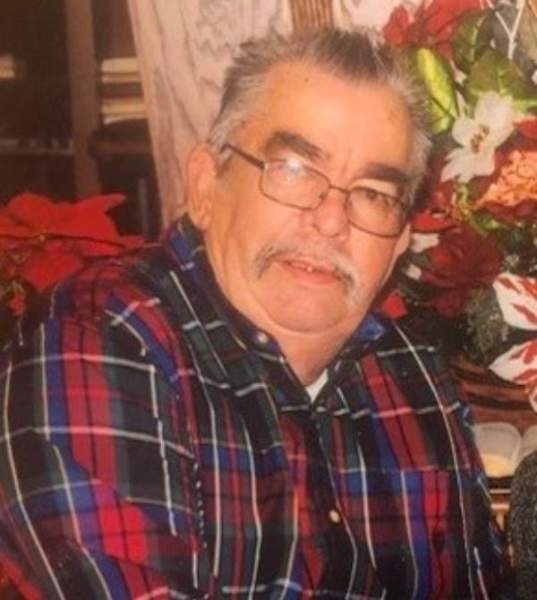 John E. Buckner, age 74 of Athens, passed away Monday, June 6, 2022 at his residence. A native of Etowah and a resident of Athens most of his life, he was the son of the late William and Mary Zelma Ezell Buckner. He was a member of Tellico Avenue Baptist Church where he served as a deacon, and was a U.S. Marine serving in the Vietnam War. He was preceded in death by four sisters Ethel, Mary, Charlotte and Judy; and one brother Dillard.
Survivors include,
Wife of 55 years Ann Buckner of Athens
Two daughters and sons-in-law, Pam and David Derrick of Athens, Melissa and Wade Elliott of Decatur. Grandchildren, Jackson and Zarah Smith, Elizabeth Ballew, Zach Price; Two great-grandchildren, Miriam Smith and Mackenna Smith. Several nieces and nephews.
Graveside services will be 2:00 pm Thursday, June 9, 2022 at Conasauga Cemetery with his grandson Jackson Smith will be officiating. Those unable to attend may send flowers to www.laycockhobbs.com/obituaries/John-Buckner  Laycock-Hobbs Funeral Home will be in charge of the arrangments.

To order memorial trees or send flowers to the family in memory of John E Buckner, please visit our flower store.