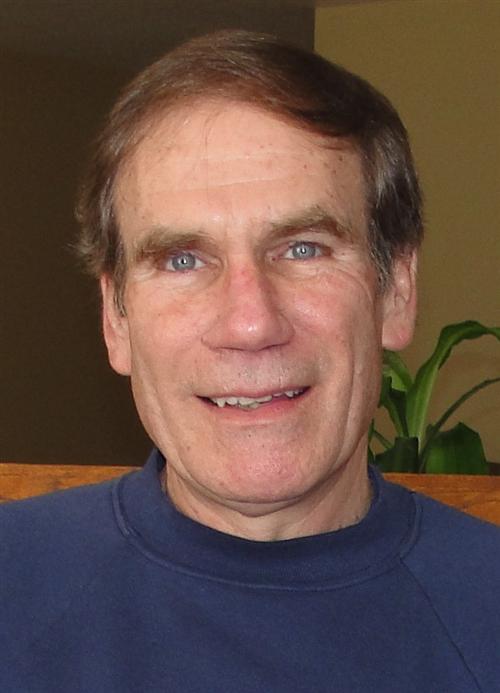 He was a native of Bristol, Va., resident of McMinn County since 1977, a son of the late O. H. and Vernice Geneva Wyatt Woods. He retired from TVA as an electrical engineer. He was an amatur radio operator with a call sign NA4K.

At the request of Joel a  private service will be held with no formal visitation. Memorial contributions may be made to the senders Favorite Charity. Those wishing to send condolences may send them to www.laycockhobbs.com/notices/Joel-Stephen.

Laycock-Hobbs Funeral Home, Athens, Tenn. is in charge of arrangements.

To order memorial trees or send flowers to the family in memory of Joel Stephen Woods, please visit our flower store.
Send a Sympathy Card