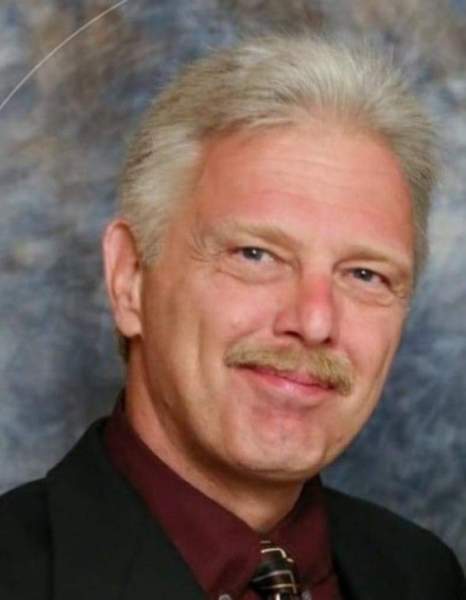 Jody Neal Thompson, 60, passed away Sunday, August 23, 2020, peacefully at home surrounded by loved ones, following a courageous battle with cancer.

Jody was born October 16, 1959, in Shelby, Ohio. He was the first in his family to earn his Bachelor’s degree in Business Management after attending and graduating from King University. He married Andrea Kaye Roberts on Nov. 1, 1980. Their marriage was blessed with two children who they raised in Ashland City, TN. Jody married Teresa (Teri) Lynn Thompson (Keiser) on December 27, 2003. The couple made their home in Riceville, TN. Jody invested more than 30 years in his career at ADT. He began his career as an installer and worked his way up to his most recent role of Manager of Team Install and Service over the Chattanooga branch. He enjoyed spending time with his family, riding horses, working around his farm and celebrating Christmas.  He was preceded in death by Dorothy Gay Hall McDonald.

To order memorial trees or send flowers to the family in memory of Jody Neal Thompson, please visit our flower store.