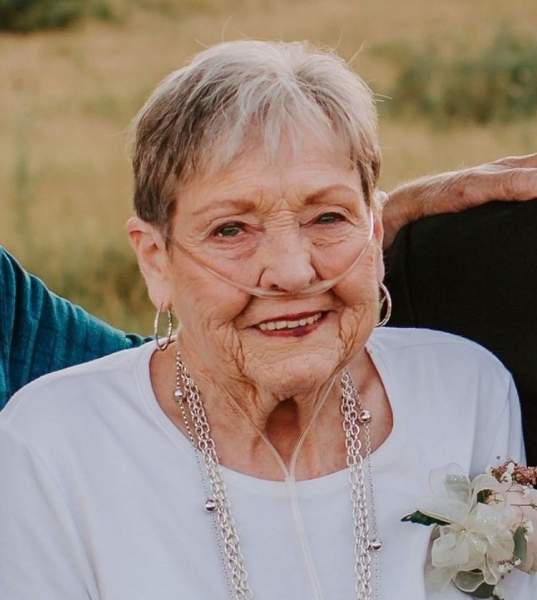 A native of Jonesboro, GA and resident of Athens for the past 24 years, she was a daughter of the late Quillie Guy and Zonia Lou Kent Maddox and was preceded in death by her husband Edgar T. Bell on December 26, 2010, a son, Danny Bell; a son-in-law, Terry Smith 10 brothers and sisters.
She was a member of Oak Grove Baptist Church and was a former employee of Nalley Chevrolet.
Survivors:
1 son and daughter-in-law, Michael and Lisa Bell of Etowah;
1 daughter, Wanda Smith of Georgia
4 grandchildren and spouses, John Michael and Haley Bell, Terry Smith, Jr., Krystal and Josh Scott, Kayla and Greg Johnson;
8 great-grandchildren, Ashley Sloan and husband Josh, Whitney Scott, T.J. Smith, Morgan Duckett, Bethany Scott, Dalton Duckett, Sydney Scott and Courtney Scott.
Several nieces and nephews
Graveside Service will be 2:00 PM Tuesday, November 30, 2021 at College Park Cemetery in College Park, Georgia with Rev. Paul White officiating.
The family will receive friends from 5-7pm Monday, November 29, 2021 in the chapel of Laycock-Hobbs Funeral Home. Those unable to attend may send condolences to www.laycock-hobbs.com/obituaries/Linda-Bell.
Laycock-Hobbs Funeral Home in Athens is in charge of the arrangements.

To order memorial trees or send flowers to the family in memory of Janice "Linda" Bell, please visit our flower store.