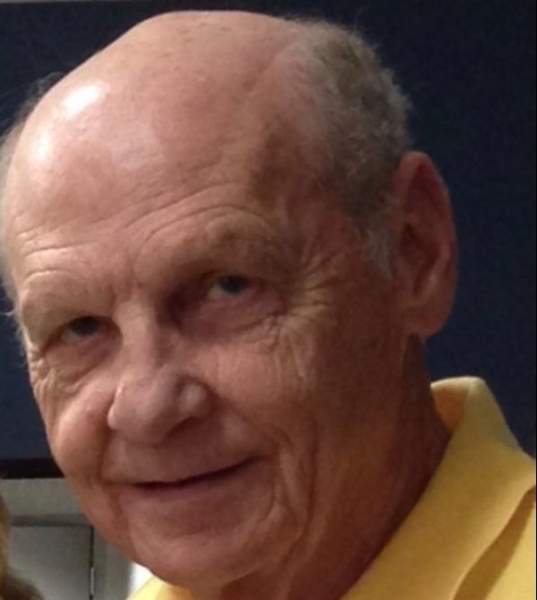 JAMES EDWARD "EDD" TORBETT, age 82 of Niota, Tenn. passed away Saturday, October 30, 2021, in Starr Regional Medical Center of Athens, Tn. He was a native and lifelong resident of McMinn County, a son of the late Elard Sherman and Georgia Ruth Crye Torbett and preceded in death by three Brothers Charles Torbett, Leonard Torbett, and Tommy Torbett. He retired from R C Cola Bottling Co. in Athens as manager after 42 years of service. He was a member and Deacon of East Niota Baptist Church. He was a member of the Civitan Club and was a former member of the Lions Club.

To order memorial trees or send flowers to the family in memory of James Edward Edd Torbett, please visit our flower store.