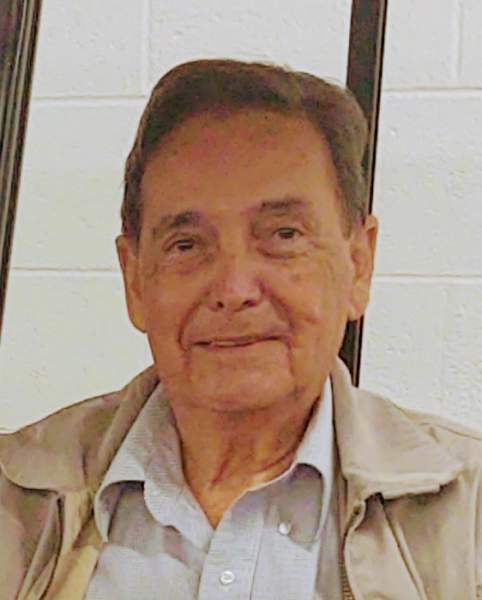 He was the son of the late James Alford Sr and Mamie Pearson Sylvester.  He was preceded in death by sisters Margaret Waters and Gertrude Hampton and Brother-in-law William C Stanton.

He is survived by his wife and Sweetheart of 61 year, Brenda Faye Sylvester, a sister Carrie Lee O'Daniels and Special Friend and Brother-in-law Robert L Stanton.  He is also survived by special friends Steve Miller and Marianne Carhart as well as several nieces, nephews and other extended family members.

CATMAN was a life-long resident of McMinn County.  He served and honored his country as a member and veteran of the United States Army.  Jimmy served in Vietnam and was Honorably Discharged.

Catman was a widely known and trusted business man serving his community as an owner and partner in A and J Bodyshop and Wrecker/Towing Company for over Thirty years up until his retirement in 2007.

He was an active member of the Republican party.  He received the prestigious Lincoln Award from the McMinn County Republican party recognizing him for his long and faithful service to the local and state Republican Party.

No remembrance of Jimmy would be complete without reference to his love of animals.  He and wife Brenda were well known in their neighborhood and community for their love of animals and dedication to the well-being and care of all pets.

Jimmy "Catman" Sylvester loved his friends and truly enjoyed his relationship with others.  He was advisor and mentor to many and could always be counted on for sound advice.  He will be truly missed but not forgotten.

A Graveside Service will be 2:00 PM, Sunday, February 14, 2021 at McMinn Memory Gardens.  Those unable to attend may send condolences to www.laycock-hobbs.com/notices/James-Sylvester

Laycock-Hobbs Funeral Home will be in charge of arrangements.

To order memorial trees or send flowers to the family in memory of James "Catman" Alford Sylvester Jr., please visit our flower store.