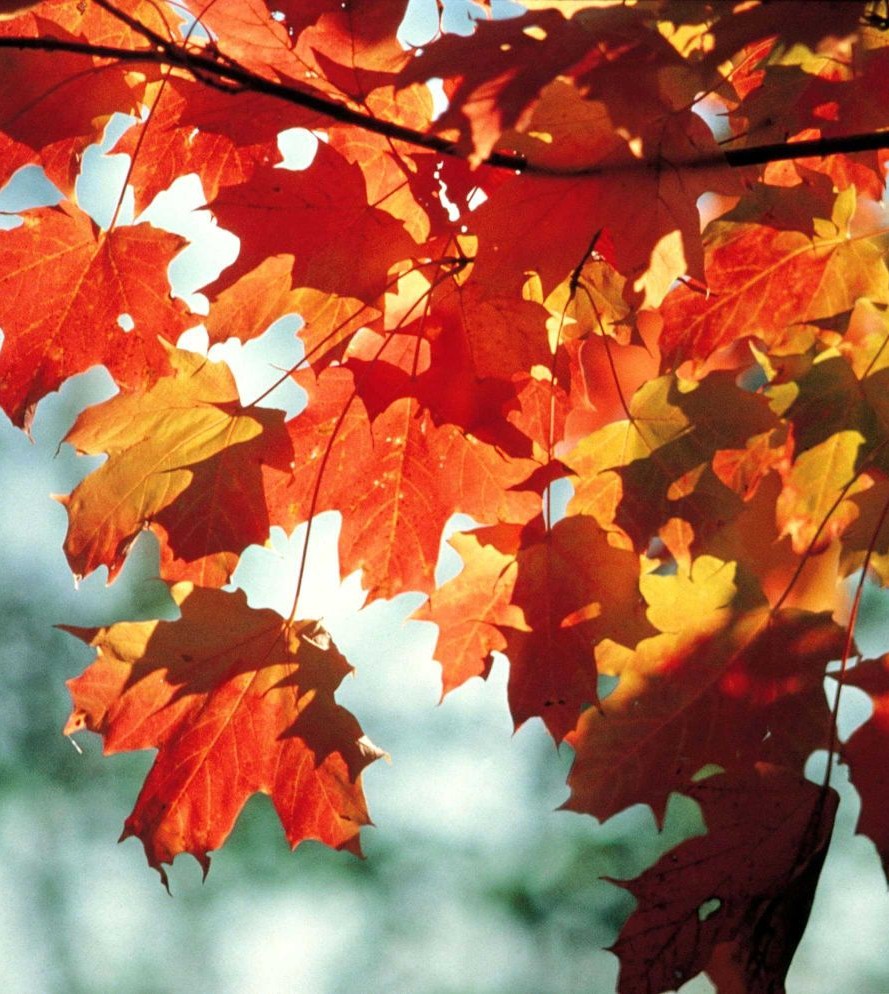 J E "SONNY" ODUM, age 75 of Decatur, Tenn. passed away Thursday, October 21, 2021, at his residence. He was a native of McMinn County, Tenn. resident most of his life of Meigs and McMinn County, Tenn., a son of the late Jarvis Emmitt "Jabo" and Della Marie Pardue Odum and preceded in death by his wife: Lillie Faye Graham Odum, Brothers: Ricky Dale Odum, Sisters: Nancy Carolyn Holloman, and Linda Spain. He retired from Astec Industries and was a brick and block mason. He was a veteran of the U. S. Army having served in Vietnam.

Survivors: Son and daughter-in-law: Scott and April Odum of Decatur, Tenn., Daughter: Stacy McWilliams of Athens, Tenn., Sister: Juanita Spain of Niles, Mich. Five Grandchildren, Four Great Grandchildren, several nieces and nephews.
Funeral services will be 3:00 P.M. Monday in the Chapel of Laycock-Hobbs Funeral Home with Rev. Mike Couch officiating. Interment will follow in Sullins Cemetery. The family will receive friends from 1-3 Monday in the funeral home. Memorial contributions may be made to the family to help with funeral expenses. Condolences may be sent to JAMES EDWARD "EDD" TORBETT, age 82 of Niota, Tenn. passed away Saturday, October 30, 2021, in Starr Regional Medical Center of Athens, Tn. He was a native and lifelong resident of McMinn County, a son of the late Elard Sherman and Georgia Ruth Crye Torbett and preceded in death by three Brothers Charles Torbett, Leonard Torbett, and Tommy Torbett. He retired from R C Cola Bottling Co. in Athens as manager after 42 years of service. He was a member and Deacon of East Niota Baptist Church. He was a member of the Civitan Club and was a former member of the Lions Club.

To order memorial trees or send flowers to the family in memory of J E Sonny Odum, please visit our flower store.
Send a Sympathy Card