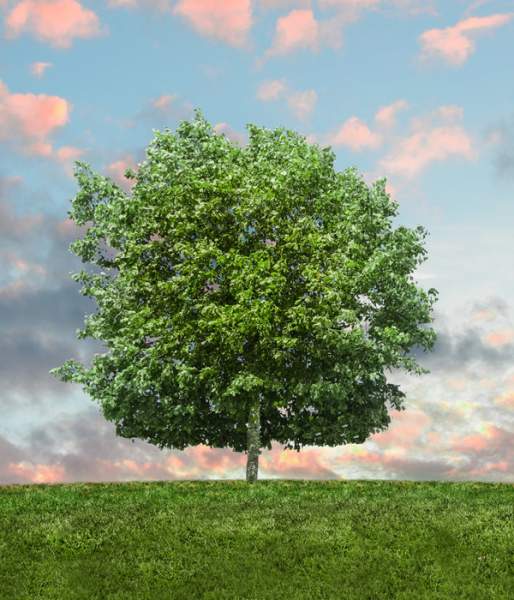 Hugh F. Roberts, who lived most of his life in Blount County, TN, passed away on July 21, 2022 at Athens Place Assisted Living Community with his wife of almost 66 years, Barbara Kirkpatrick Roberts, at his side.  Hugh was born July 4, 1935, in Blount County, to James L. and Sue Coulter Roberts.
Hugh was a longtime, active member of Broadway Baptist Church in Maryville, where he taught Sunday School.  He also worked with World Changers, building ramps on a volunteer basis for people who needed easier access to their homes.  He had many other interests as well.  He served as Leader of Boy Scout Troop 86 for 20 years, where 22 young men earned the rank of Eagle Scout under his tenure.  He received the Silver Beaver Award from the Tuckaleechee Scouting District.  Hugh was an accomplished woodworker, specializing in the construction of dulcimers.  He enjoyed gardening, especially growing vegetables and roses, and was an avid fishermen.  He also was a passionate fan and supporter of the Lady Vols Basketball Team as a member of their Booster Club, where he served as president for two terms.
Hugh attended Porter School in Wildwood and then Hiwassee College in Madisonville; at the latter he met Barbara Kirkpatrick, whom he married in 1956.  He retired from Aluminum Company of America (ALCOA) where he was a supervisor for many years in the Construction Department.  Barbara also retired from ALCOA.
In addition to his wife, Barbara, Hugh is survived by his nephew Bob (Susan) Wilson; sisters-in-law Elaine Kirkpatrick, Carol Taylor, and Pam Kirkpatrick; nieces Melanie (Rick) Bibee, Amy (Jason) Pouliot, and Meredith (David) Cook, and great-niece Jennifer Puett, as well as other nieces and nephews; and his longtime fishing buddy A.J. Myers.  He was preceded in death by his parents; his sister, Mary Alice Wilson; parents-in-law Howard and Mildred Kirkpatrick; nephew Rick Wilson, and niece Connie Taylor.
Special thanks to the staff of Athens Place and Hearth Hospice for their support and care over the last several months, and especially to niece Melanie Bibee and her husband Rick, who have provided unwavering care and countless acts of practical support during the past few years.
A graveside service will be held at 1:30 PM, Sunday, July 24, 2022 at Pleasant Grove Baptist Church Cemetery in Maryville, TN with Rev. Jim Snyder officiating.  In lieu of flowers, please leave a story or thought for the family at www.laycock-hobbs.com/obituaries/Hugh-Roberts
Laycock-Hobbs Funeral Home of Athens, TN is in charge of arrangements.

To order memorial trees or send flowers to the family in memory of Hugh Frank Roberts, please visit our flower store.