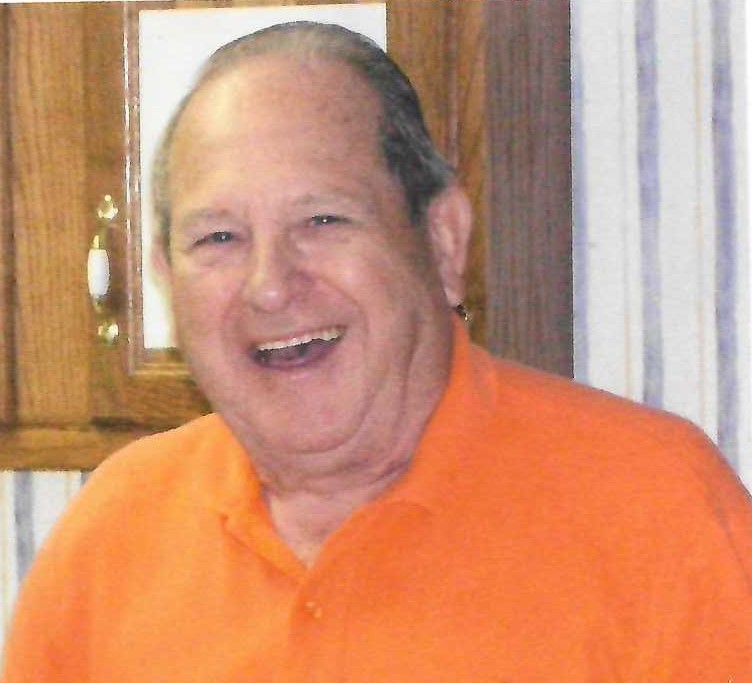 HERMAN BOYD DAVIS, age 89 of Englewod, Tenn. passed away peacefully at home surrounded by his family on Thursday, Feb. 6, 2020, He was a son of the late Robert F. and Vesta Rowland Davis and preceded in death by Son and Daughter-in-law: Ronald Boyd and Trish Fritts Davis, Grandson: David Andrew Davis, Sister: Juanita Davis and Brother: Ralph Davis.

Boyd was an active member at Wildwood Baptist Church where he served as Deacon, Sunday School Teacher, RA Leader and served on many committees. Boyd retired from Bowater after 38 years and served in the U. S. Army in Germany during the Korean Conflict. He enjoyed spending time with his family and enjoyed traveling, camping, and was an avid bowler. He loved to fish and he also loved rabbit hunting every Saturday with his two brothers-in-law Hershel Sherlin and Joe Pardue whether it was in rain, sleet, or snow.

Honorary pallbearers will be Deacons of Wildwood Baptist Church.

Memorial contributions may be made to The Youth Fund and/or Golden Nuggets of Wildwood Baptist Church, 1045 Hwy 39E, Englewood, Tenn. 37329.

Condolences may be sent to www.laycock-hobbs.com/notices/Boyd-Davis.com.

To order memorial trees or send flowers to the family in memory of Herman Boyd Davis, please visit our flower store.