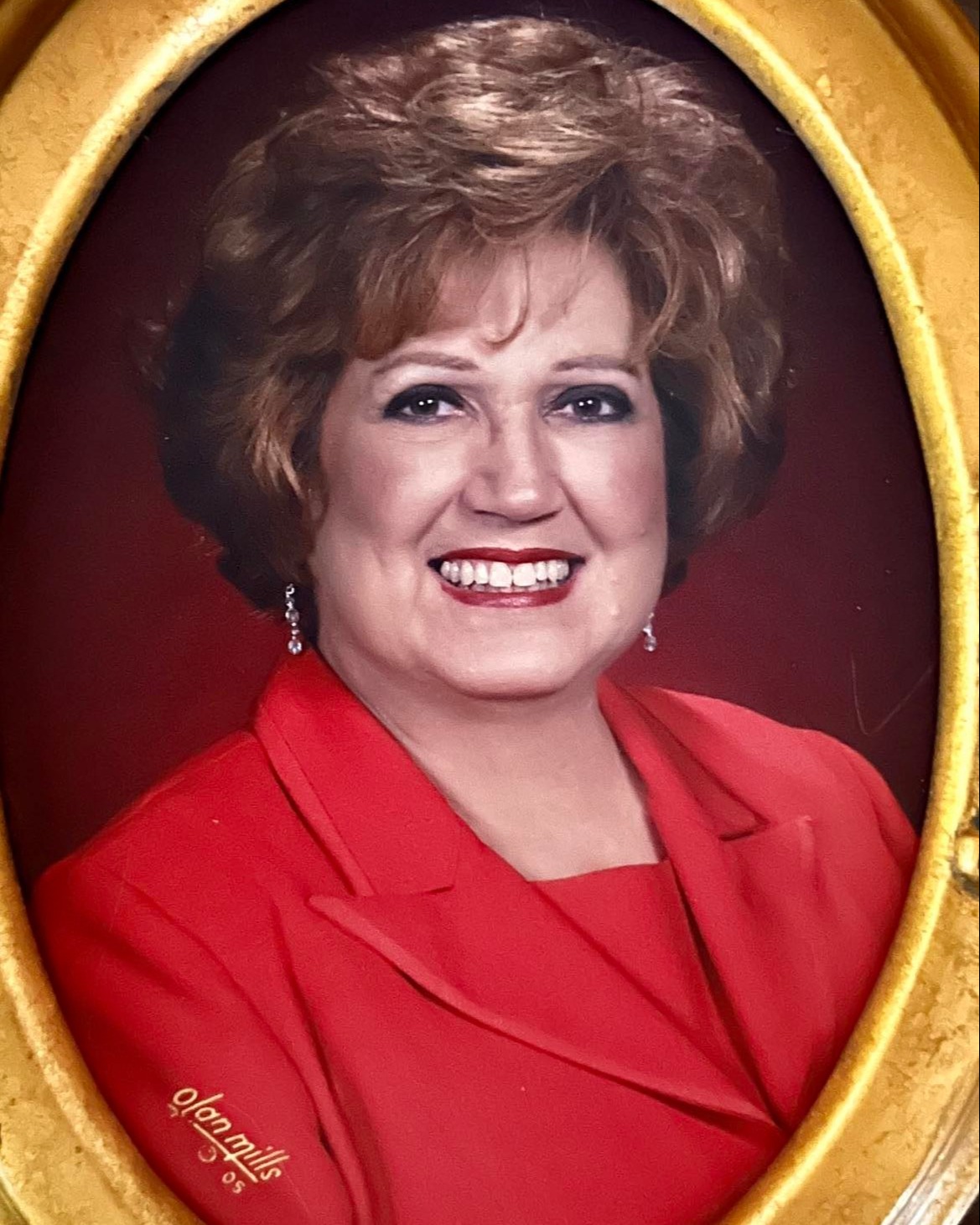 Mrs. Carr was born June 15, 1943 in Jackson County, TN to the late Dibrell and Ruby Masters Carlile.  She went on to hold a longtime career as a hairdresser in Athens, TN and surrounding areas.  Helen was a member of East Athens Baptist Church.  In addition to her parents, she is also preceded in death by her husband of 59 years Charles Thomas Carr; brother, Jimmy Carlile (Beverly).  She is survived by her brothers, Bobby Carlile (Janice), Johnny Carlile (Diane) and David Carlile.

Funeral servcies will be conducted at 2:00 PM, Sunday, January 15, 2023 at Laycock-Hobbs Funeral Home in Athens TN with burial in McMinn Memory Gardens, immediately following at 3:00 PM.  The family will receive friends on Sunday from 12-2 at the funeral home.  Services will be officiated Rev. Scott Leamon.

The family would like to extend their gratitude to the nurses, CNAs, and other staff at Athens Life Care Center and Caris Healthcare for the care they've provided Helen and the family through this difficult time.

We will love you forever, Mamaw Helen.

Those unable to attend may leave condolences at www.layack-hobbs/obituaries/Helen-Carr

Laycock-Hobbs Funeral Home is in charge of arrangements.

To order memorial trees or send flowers to the family in memory of Helen Carr, please visit our flower store.