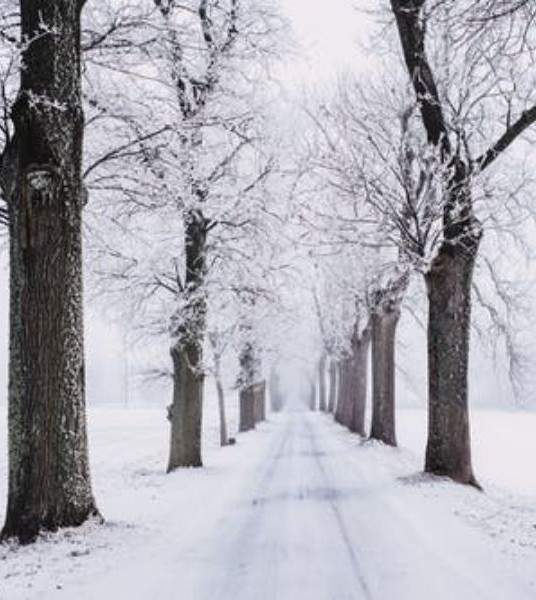 Gladys Alma Trotter age 91 of Athens passed away Saturday, January 1, 2022 at NHC of Athens. A native of Athens, she was born February 23, 1930 and spent most of her life in Athens. She was a daughter of the late Oscar B. and Edna Self Trotter and was preceded in death by one sister, Martha Trotter Swafford; three brothers, Kenneth L Trotter, Clarence Trotter, and Jerry Trotter. She was a long time member of East Athens Baptist Church, and presently a member of Walnut Grove Baptist Church. She was a 50 year member and Past Matron of Athenian Chapter #159 Order of Eastern Star. She was a former employee of Ridge Textile Company for many years, C&R Manufacturing Company, and American Uniform Company. She retired from Roses Department Store.

Survivors include, Nephew and wife Jerry and Katrina Swafford and family Todd, Blake, Jessica amd Emiligh; A special niece, Stefania German; and special friend. Sandra Tullock; several cousins and other friends.
The graveside service will be 11 am Tuesday, January 4, 2022 at Cedar Grove Cemetery with Rev. Mike Rymer officiating. Those unable to attend may send condolences to www.laycockhobbs.com/obituaries/Glady-Trotter. Laycock-Hobbs Funeral Home will be in charge of the arrangements

To order memorial trees or send flowers to the family in memory of Gladys Alma Trotter, please visit our flower store.