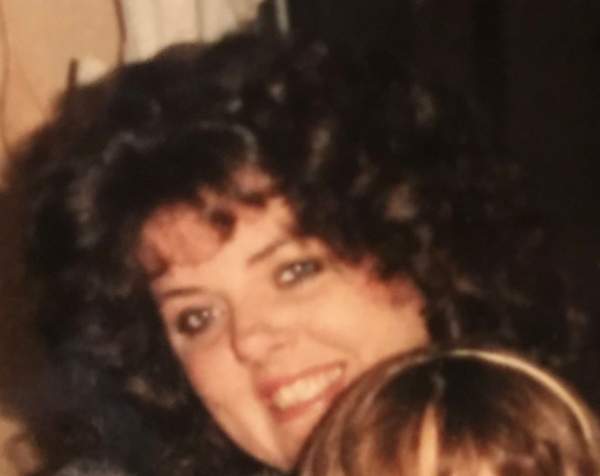 Gina A. Martin Sullivan, age 60 of Athens passed away, Thursday, August 29, 2019 at her residence.
A native and life-long resident of Athens, she was a daughter of the late Arlen Ted and Nellie Jean Hicks Martin, and was preceded in death by a step-son Chaz Miller.
She was of the Baptist Faith and was a former employee of Life Care Center of Athens where she worked as a CNA.
Survivors:
Companion of 17 years, Mike Gable of Athens;
4 daughters, Sheila Sullivan of California, Debbie Sullivan of Athens, Angela Womac of Dalton and Tiffany Sullivan of Athens;
5 brothers, sisters and spouses;  Pamela and Ed Smith, Todd and Elizabeth Martin both of Gary, Indiana, Ted Martin, Lindsey Martin, Roy and Janet Martin  all of Athens
8 Grandchildren, Duval Taylor, Kory Sullivan, Jody Moses, Callie Womac, Abby Sullivan, Eric Tackett, Ethan Tackett, and Shay Lowe;
3 great-grandchildren, Braiden Moses, Brody Hickman and Bryson Hickman;
Several nieces and nephews
Services will be held at 1:00 PM, Saturday, August 31, 2019 in the chapel of Laycock-Hobbs Funeral Home.  The family will receive friends from 12-1.
Those wishing to send condolences to the family may go to www.laycock-hobbs.com/notices/Gina-Sullivan.
Laycock-Hobbs Funeral Home in Athens is in charge of the arrangements.

To order memorial trees or send flowers to the family in memory of Gina A. Sullivan, please visit our flower store.