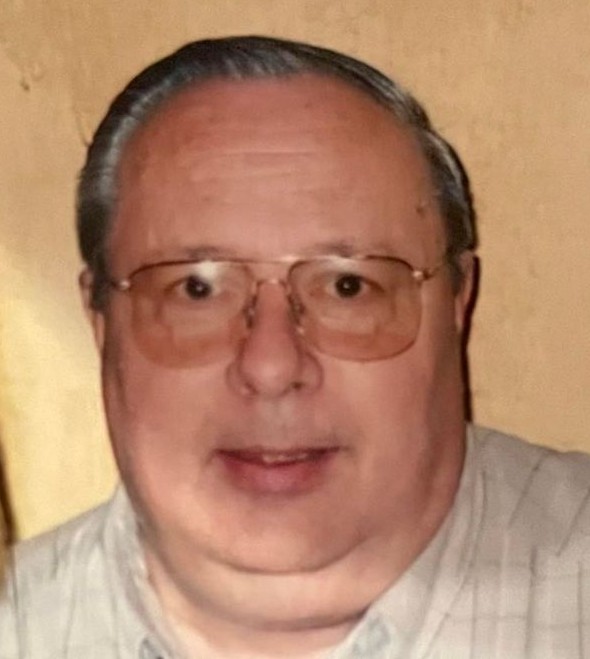 Gerhard, Gerry, Borstelmann was born in Queens, New York December 24, 1942. He is survived by his daughters, Carol and Jennifer Borstelmann, daughter-in-law Melissa Alsip Borstelmann, granddaughter, Ella Alsip Borstelmann, brother, Harold Borstelmann, sister, Linda Elizabeth Borstelmann, and nephews, Iram and Will Rivera. Gerry’s life, in his daughter’s eyes, was one of epic proportion. Growing up in Queens to German immigrant parents, his family owned a local delicatessen where they befriended many and thrived in their community. After graduating from Pace University in New York City, he became a New York City Police Officer where he boasted of protecting the Beatles when they came to town. His next jobs allowed him to travel the country, and when given the option, he chose to settle down in Athens, raise his daughters and move his parents, sister and nephews, as well. In Athens, he owned a laundromat, became a licensed Certified Public Accountant, and finally opened his firm, Gerry Borstelmann, CPA, on Congress Parkway where he lived and worked for 30 plus years. Athenians could drive by and observe Gerry’s latest ride. Later, we would learn that he owned over 67 cars during his lifetime. Cars and business were among his greatest hobbies, as well as being most educated in our country’s politics. Gerry proudly sold his firm to Rebecca Hutsell and continued to consult with her up until days before his passing. Everyone who knew Gerry knew that he was a proud dad of a Naval Officer and a teacher. Our father never lost his wit or his sharp mind. With bruised hands, one of his last jokes he seemed quite proud of because he told it to all who came to see him was that he had lost his job as a hand model. It is hard to find a man as kind, smart, caring, and as funny as our dad. We know how proud he was of us, and anyone our dad thought a lot of knew it because he would tell them. Gerry is loved by many and will be missed. Gerry’s family will be receiving friends from 5pm-7pm, Friday, December 3, 2021 at Laycock-Hobbs Funeral Home in Athens with a short service after. In lieu of flowers and in support of his granddaughter, Ella, please make a donation to one of Ella’s passions, the fine arts, by giving to TADA School of Performing Arts 3126 Kings Highway Suffolk, VA 23435, Christopher Academy 3300 Cedar Lane Portsmouth, VA 23703 or Athens Area Council for the Arts 320 N. White Street Athens, TN 37303

To order memorial trees or send flowers to the family in memory of Gerhard "Gerry" Borstelmann, please visit our flower store.
Send a Sympathy Card