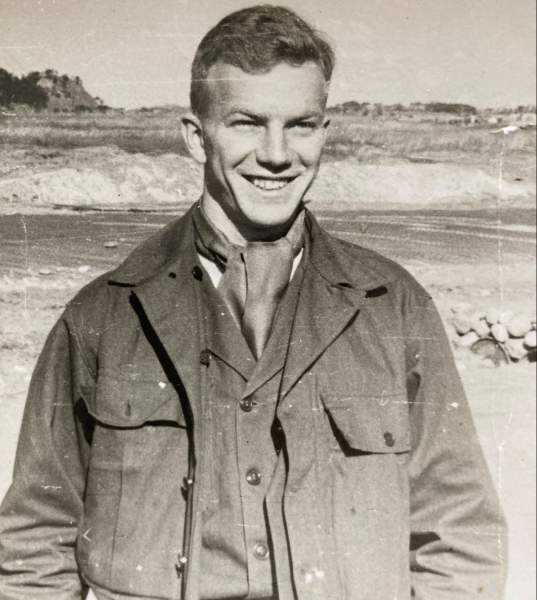 A native of New York City and resident of Athens since 1985. He was a son of the late Stephen and Blanche Badak Bagamary.
He was a member of St. Paul's Episcopal Church and was a retired Electrical Engineer having worked at Cape Canaveral on the launching tower during the space mission programs. He later worked for TVA and after his retirement he worked for Citizens National Bank as a Courier. He was a veteran of the U.S. Air Force having served in the Korean War.
Survivors:
His wife of 43 years Diane Bagamary;
He was the father of Shawn, Lisa, Robin, Tracy, Billy, Randy, Jeffrey, James and Lori;
Several grandchildren and great-grandchildren.
A Celebration of Life Service will be 2:00 PM Sunday, December 5, 2021 at St. Paul's Episcopal Church with The Rev. Claire Brown, Rector of St. Paul's Episcopal Church. The family will have a gathering at the church following the service. Memorial contributions may be made to Table Graces Food Bank c/o St. Paul's Episcopal Church, P.O. Box 326, Athens, TN 37371-0326 or online at stpaulsathens.org/give. Those unable to attend may send condolences to www.laycock-hobbs.com/obituaries/Frank-Bagamary. Laycock-Hobbs Funeral Home in Athens is in charge of the arrangements.

To order memorial trees or send flowers to the family in memory of Frank Bagamary, please visit our flower store.