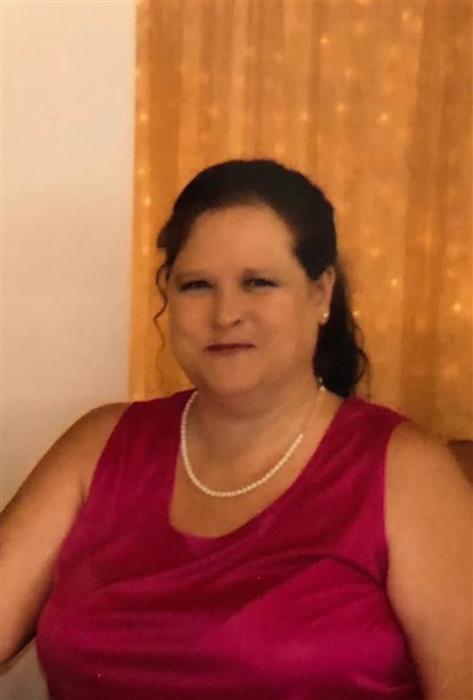 She was a native and lifelong resident of McMinn County, Tenn., a daughter of the late R B and Cecil Odella Hicks Rogers and a member of East Niota Baptist Church.

Funeral services will be 2:00 P.M. Friday, June 8, 2018 in the Chapel of Laycock-Hobbs Funeral Home with Earl Farris officiating.

The family will receive friends from 12:00 Noon till 2:00 P.M. Friday in the funeral home prior to the service.

Those unable to attend may send condolences to www.laycock-hobbs.com/notices/Elizabeth-Freeman.

To order memorial trees or send flowers to the family in memory of Elizabeth (Libby) Jane Freeman, please visit our flower store.
Send a Sympathy Card