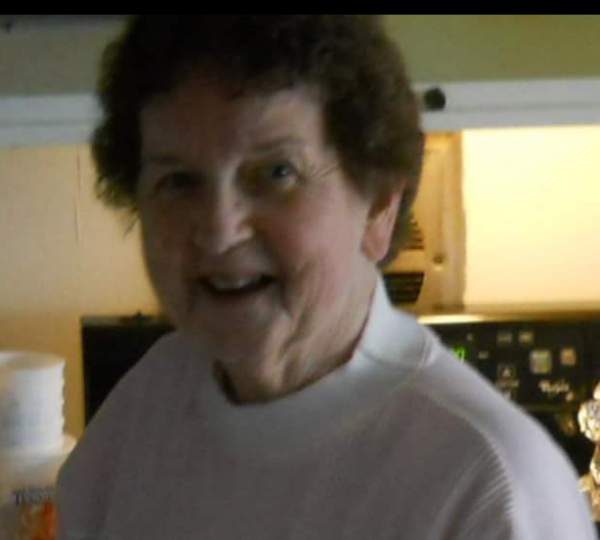 DORIS ANN MULLINS ESTEP of Ten Mile passed away, Monday, October 1, 2018 at Starr Regional Medical Center-Athens. She was a native of West Virginia and the daughter of the late Noah and Vallie Hill Mullins. She was a member of Pleasant Hill Baptist Church and was employed by Taylor Sportswear as well as several hosiery mills. She loved to read and enjoyed watching the Atlanta Braves.

The interment will be at Mountain View Memorial Gardens following the service.

The family will receive friends from 12-2 PM Saturday at the church.

Those unable to attend may send condolences to www.laycockhobbs.com/notices/Doris-Estep

To order memorial trees or send flowers to the family in memory of Doris Ann Estep, please visit our flower store.