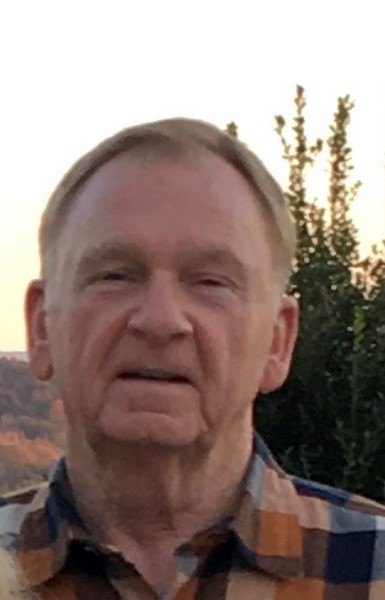 Donald E. Barnett, age 68 of Athens passed away at his residence from a brief battle of cancer Monday, June 15th .  A native and lifelong resident of Athens he was the son of the late James Boston “J.B.” and Lillie Haney Barnett. He was a member of East Athens Baptist Church.

Don graduated from McMinn County High School where he was one of the first Cherokee mascots. He then attended Tennessee Wesleyan College and proudly pledged Sigma Phi Epsilon fraternity.  Later he completed the mortuary program at John A. Gupton College in Nashville. Don partnered with his dad to run JB Barnett Construction.  A jack of all trades, Don was known for his toy store, Geppetto’s in Gatlinburg and ice cream shoppe. In recent years, he managed local properties and ran West Madison Auto where he was a friend to all and stranger to none.

He leaves behind his son and daughter-in-law Benjamin and Melissa Barnett treasured grandchildren Graham, Hayes and baby Ellis due in July, of Knoxville. Ben’s mom, Patty Snyder, sister Linda Foster (Bob) of Athens, Darril Barnett (Mary) of Atlanta as well as several nieces, nephews, and a host of close friends.

The family would like to invite all of Don’s friends and those who knew him to a celebration of life on Friday, June 26th from 3-6pm at Springbrook Golf and Country Club. In light of the current situation, proper measures will be in place to give space and pay tributes, safely.  In lieu of flowers, please consider a donation to East Athens Baptist Church.

Condolences may be sent to www. Laycockhobbs.com/notices/Donald-Barnett and a virtual book is there to be signed as well.

To order memorial trees or send flowers to the family in memory of Donald Earl Barnett, please visit our flower store.
Send a Sympathy Card