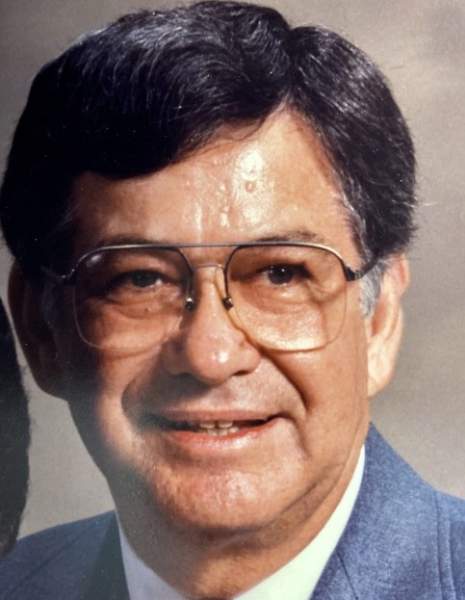 Charles C. Marler of Athens, Tennessee passed away on October 19, 2020 at the ago of 87, while at the University of Tennessee Medical Center.  Mr. Marler was a native and resident of McMinn County most of his life.  He was a son of the late Robert Thomas and Ella Roberts Marler.  His precious wife and best friend, Bernice Thompson Marler, went to be with her Lord on August 11, 2012.  He was preceded in death by three brothers, Arthur Marler, Ed Marler, and Luther Marler; three sisters, Emma Jean Roberts, Auda Lee Mattis, and Opal Ratledge; two sisters-in-law, Juanita Inman and Verleen Thompson.

Charles was a former member of North Athens Baptist Church, where he served as a deacon and worked with his wife, Bernice, teaching the third grade Sunday School classes.  He has been an active member of McMahan Calvary Baptist Church since 2014.

Charles served in the U.S. Army National Guard while attending McMinn County High School and after graduation joined the U.S. Air Force during the Korean Conflict.  He was office manager for Hydratane Propane Gas Company for twenty-four years and a life insurance agent for fourteen years.  After retirement Charles was employed by Laycock Hobbs Funeral Home for twenty-one years.

A graveside service will be Friday, November 13, 2020 at 2:00 PM.  Those not able to attend may send condolences to www.laycock-hobbs.com/notices/Charles-Marler.  In lieu of flowers, contributions may be made to McMahan Calvary Baptist Church 569 County Road 172 Athens, TN 37303.

To order memorial trees or send flowers to the family in memory of Charles C Marler, please visit our flower store.