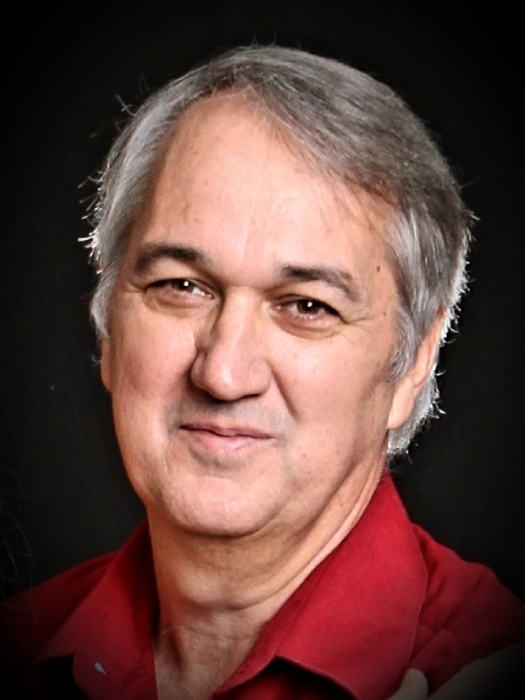 CHARLES LONNIE CLINE,  age 60 passed away Saturday, November 24, 2018, in Starr Regional Medical Center of Athens, Tenn. He was a native and lifelong resident of McMinn County, Tenn., a son of the late Charles Paul and Wanda June Arden Cline  He was an independent owner and operator semi- truck driver and had drove for 44 years.  He was a member of  Christian Biblical Church of God.

Preceded in death by

The family will receive friends from 5-7 Tuesday in the funeral home.

Funeral services will be 7:00 P.M. Tuesday, November 27, 2018 in the Chapel of Laycock-Hobbs Funeral Home with Minister Ben Ambrose officiating.

Condolences may be sent to www.laycockhobbs.com/notices/Charles-Cline

To order memorial trees or send flowers to the family in memory of Charles Lonnie Cline, please visit our flower store.
Send a Sympathy Card