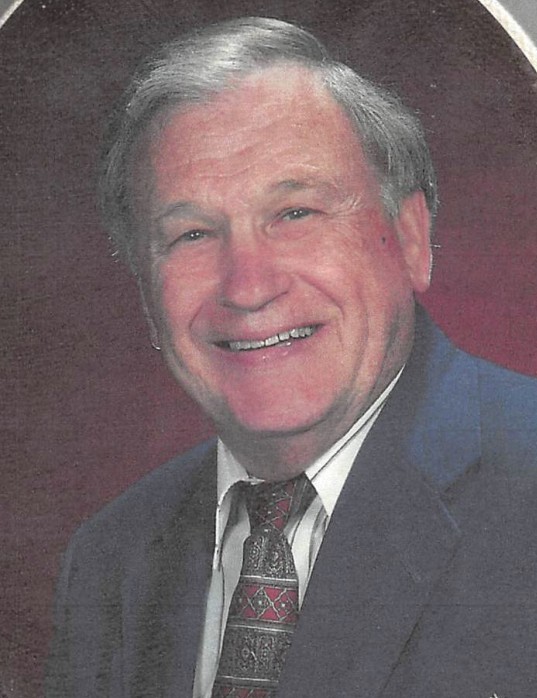 Mr. Charles Thomas Carr, age 81, a veteran and long time resident of Athens, TN, passed away Friday morning, July 26 at Wood Presbyterian Home in Sweetwater, TN.
Mr. Carr, more commonly known to friends and family as Charlie, was born April 1, 1938 in Sparta, TN to the late Roy Ray and Mary Belle Pennington Carr. Charlie proudly served his country in the United States Navy, receiving the Trusty Shellback Certificate from the Imperium Neptuni Regis. He went on to have a 50 plus year career in insurance sales in Athens, TN and surrounding areas.  Charlie was of Baptist faith. In addition to his parents, he is also preceded in death by sisters Lyda Daniels, Bessie Jo Stewart, Jean Bradley; his brother, David Carr, and two infant brothers Billy and Jimmy.
Survivors include

The family will receive friends on Sunday from 5-7:00pm at the funeral home.

Services will be officiated by Pete Mullins and Scott Leamon.

The family would like to extend their gratitude to the nurses, CNAs, and other staff at Wood Presbyterian Home for the care they’ve provided Charlie and the family through this difficult time.

We will love you forever, Papaw Charlie.

Those unable to attend may send condolences to www.laycockhobbs.com/notices/Charles-Carr.

To order memorial trees or send flowers to the family in memory of Charles Thomas Carr, please visit our flower store.
Send a Sympathy Card