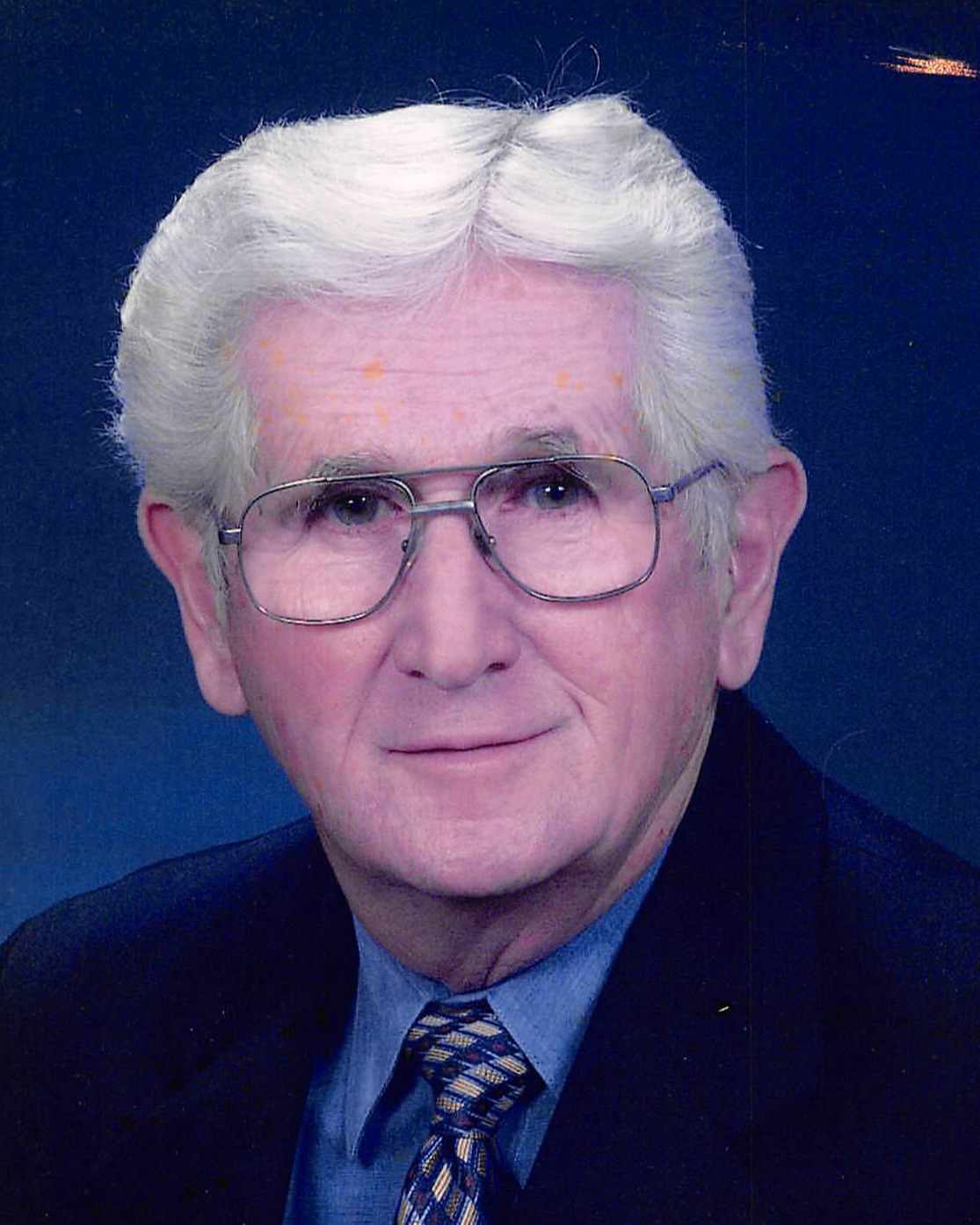 C. Kinnebrew (Kenny) Dickson, passed away Friday, January 6th, 2023 at his residence after a courageous battle with leukemia.

Kenny was born in Englewood, Tennessee to the late Harry and Geneva Dickson.  He graduated from Englewood High School and attended Tennessee Wesleyan College a short time before serving four years in the US Air Force. He was a member of First Baptist Church of Englewood for 83 years and served as an usher and a greeter.

After discharge, he worked at Mayfield’s Dairy Company before taking a job as a rural mail carrier for the Englewood Post Office, a job that was well suited for him because of his social skills.  Most of his customers joined his long list of lifetime friends.

Kenny was preceded in death by his brothers Dr. Harry and Wayne Dickson. He is survived by his wife of 70 years Bobbie Dickson, his children Steve Dickson (Paula), Dr. Mitch Dickson (Dede), and Stacey Turley (Travis). His pride and joy were his grandchildren Dr. Zack Dickson, Kyle Dickson, Blair and Ansley Turley, and Caroline and Elizabeth Dickson, and great grandchildren Carter and Evan Dickson. Also, Brother-in-law, Kendall Armstrong (Doris) and several nieces and nephews.

Services will be Tuesday, January 10, 2023 at First Baptist Church in Englewood with Rev. Russ Maples officiating.  Graveside Services will be 11:00 AM Wednesday, January 11, 2023 at McMinn Memory Gardens.  Active Pallbearers will be Terry Armstrong, Frank Massingale, Donnie Torbett, Roger Robertson, Steve Lee and Terry King.
Honorary pallbearers will be Randy Williams, James Watson, Keith Armstrong, Jack Wilson, Mike Standridge, Clayton Worley and Paul Raper.  The family will receive friends from 4-7 PM Tuesday prior to the service at First Baptist Church in Englewood.
In lieu of flowers, memorial contributions may be made to First Baptist Church of Englewood  specifically for the Baptistry Renovation c/o P.O. Box 185, Englewood, TN  37329 or the Englewood Textile Museum, 109 S. Niota Rd., Englewood, TN 37329.  Those unable to attend may send condolences to www.laycock-hobbs.com/obituaries/C.-Dickson.
Laycock-Hobbs Funeral Home in Athens is in charge of the arrangements.

To order memorial trees or send flowers to the family in memory of C. Kinnebrew "Kenny" Dickson, please visit our flower store.