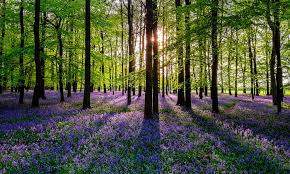 Billie Land, age 94, of Athens passed away Tuesday, March 19, 2019 at Morning Pointe Assisted Living in Athens. A native of Roane County and a resident of McMinn County most of her life, she was the daughter of the late A.E. and Lenora Edgemon Clower. She was  member of First Baptist Church of Athens, a member of the D.A.R. Alexander Keith Chapter and the order of the Eastern Star. She was an avid reader.

She was preceded in death by

The family will have a private graveside service  at McMinn Memory Gardens with the Rev. Jamie Davis officiating.

The family would like to thank the staff at Morning Pointe Assisted Living in Athens for their kind service.

Condolence may be sent to www.laycockhobbs.com/notices/Billie-Land

Laycock-hobbs will be in charge of the services.

To order memorial trees or send flowers to the family in memory of Billie Jean Land, please visit our flower store.