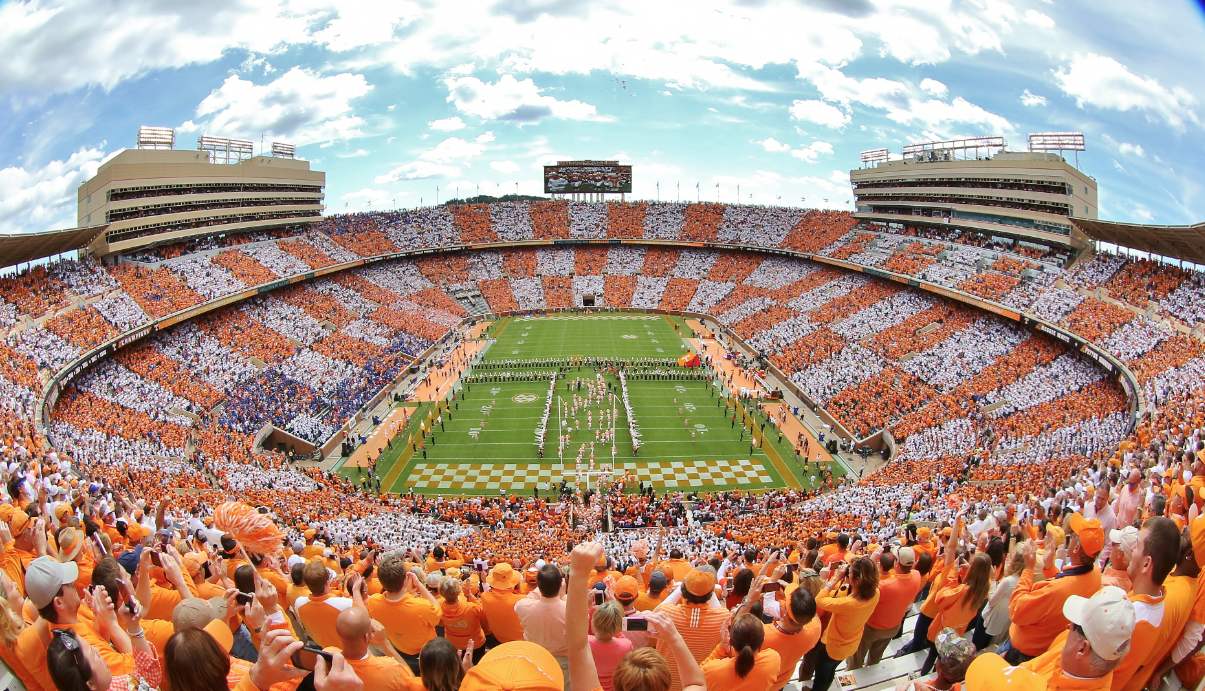 A native and lifelong resident of McMinn County, she was the daughter of the late Chester and Ida Bell Crittenden Ward.

She was a member of Riceville Church of God and was the owner and operator of  B&J Diner in Charleston.

She was preceded in death by:

Funeral services will be officiated by the Rev.Garry King.

The family will receive friends Thursday before the service from 5-7pm.

Those unable to attend may send condolences to www.laycockhobbs.com

To order memorial trees or send flowers to the family in memory of Betty Jo Bunch, please visit our flower store.
Send a Sympathy Card